Visit a Massachusetts Cheesemaker This Summer 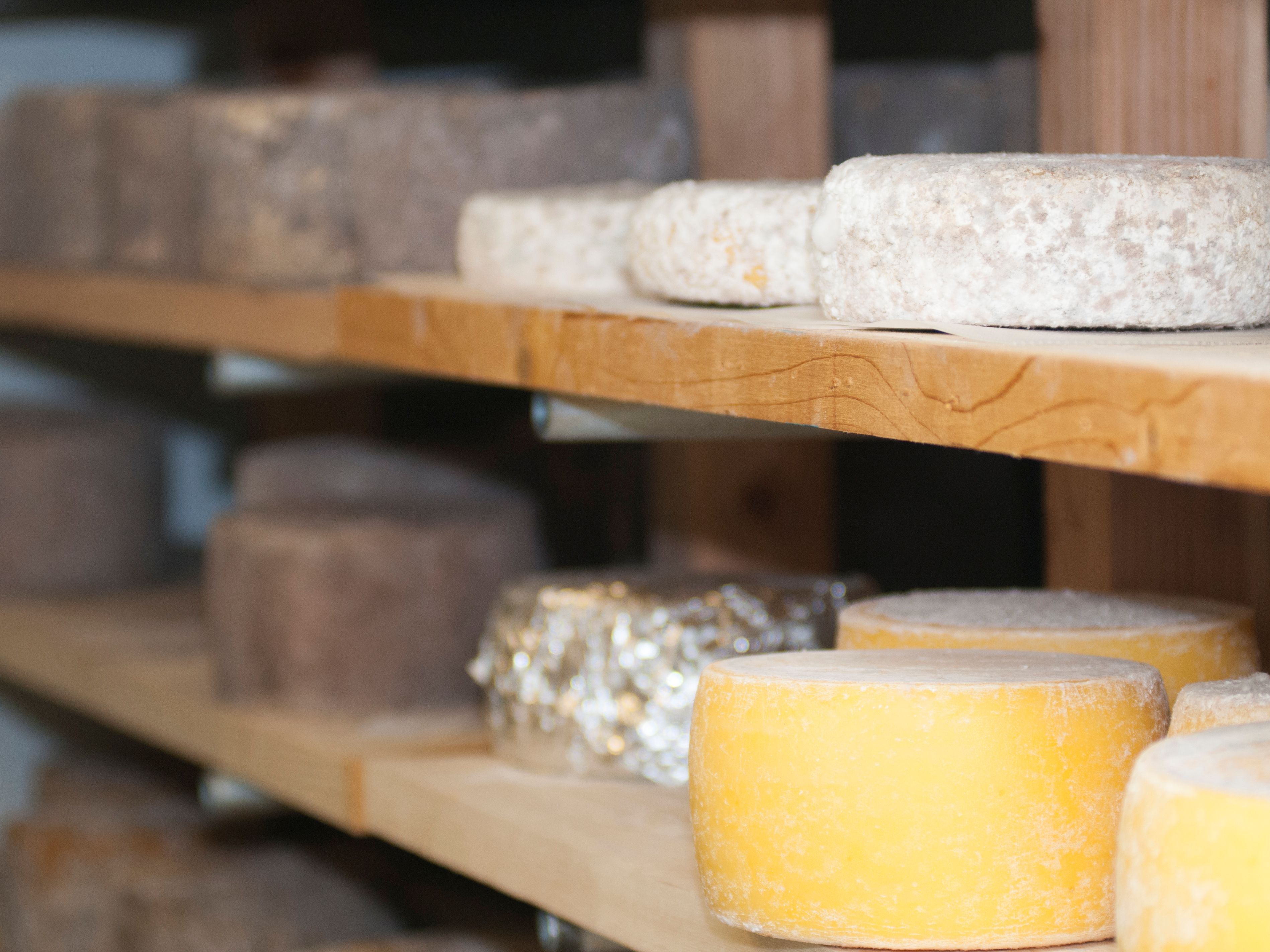 According to the Massachusetts Cheese Guild, there are now 22 artisanal cheesemakers across the across the Commonwealth. Some, like Dave Smith at Smith’s Country Cheese in Winchendon, have been in business since 1985, creating Gouda wheels from his Holstein herd. Eric and Ann Starbard at Crystal Brook Farm in Sterling milk 60 goats to make their award-winning chevre. Berkshire Cheese in Dalton is another pioneer in the state, producing raw cow’s milk blue cheese since 1998. Order a map from the Massachusetts Cheese Guild, call a cheesemaker in the morning to see if production is scheduled that day, and then bring the family to see how the cheese is made and to hopefully hug a cow or two. You won’t regret it.