One Visit to the Wilburton Inn and You’ll Be Back 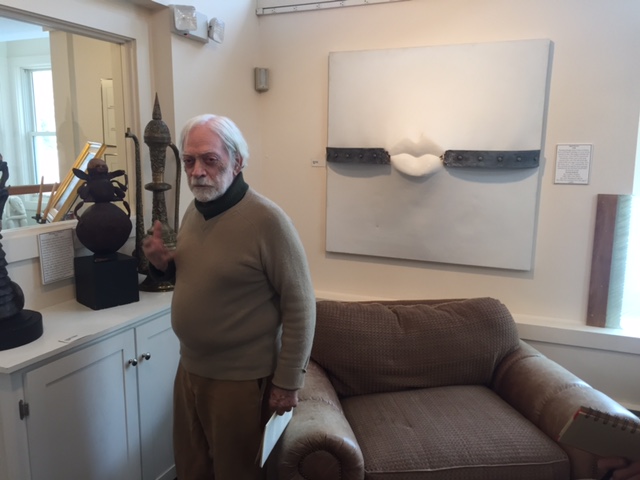 My family loves to tease me about the many ways I describe Vermont’s rural beauty in my stories. Phrases such as “so darn fertile you want to plunge your hands into the soil like Johnny Appleseed,” “green as billiard felt,” “a bucolic slice of pie,” and “like a Currier and Ives painting” have all made it into print. That’s in addition to the slew of adjectives that best sum up the rolling mix of farmland found in this state—sylvan, verdant, pastoral, and fecund come to mind. But as I gaze out the window from my room at the Wilburton Inn, I wanted to add that being nestled in this countryside was like being wrapped in a cozy blanket of serenity.

Much has been written about the unparalleled hospitality of the Levis family (and all of it is true), including a recent front page story in the travel section of the Boston Globe. It was 30 years ago this summer when Dr. Albert Levis brought his wife, Georgette, to dinner at this circa-1902 estate adjacent to Hildene, the former home of Robert Todd Lincoln on the outskirts of Manchester, Vermont. The good doctor, a psychologist with an expertise in the history of human conflict, convinced his wife, a Wasserstein and the inspiration behind the Madeline Kahn character, Gorgeous Teitelbaum, in sister Wendy’s play, “The Sisters Rosensweig,” to purchase the inn. They would raise their four children in this sublime setting and all four still play a significant role in running the inn.
I wish the sisters Wasserstein were still with us today because the Levis family deserves their own quintessentially Vermont tale. The loving dad, who as a young boy in Greece watched his family ripped apart by the Holocaust, only to devote his life to studying conflict and adversity in all relationships and discussing the steps needed for resolution in his many published writings. His wife, who I unfortunately never had the chance to meet, but obviously a buoyant personality if Madeline Kahn is playing her on Broadway. And the immensely talented children, all entrepreneurs that could only emerge from a childhood in Vermont. Melissa, a children’s songwriter with an infectious personality, ready to break out her guitar at any moment for a sing-along. Her sister, Tajlei, a playwright who helps run the 25-room Wilburton estate in addition to the handful of homes they own in the area, ideally suited for multi-generation getaways. Young brother Max, a Harvard-educated psychologist who will continue to advance his father’s research. And older brother, Oliver, who runs a breadmaking company, Earth Sky Time Farm, in the actual house the family grew up in.
To celebrate their 30th anniversary this summer, the Levis are offering a midweek Farm-to-Table Package. Every Wednesday, you’re invited to Oliver’s homestead for a dinner party, replete with organic food picked fresh from the fields, live music, dancing and dining al fresco. Thursday morning, enjoy a tour of their farm, fields, greenhouses and bakery. You’ll also be introduced to artisans and farmers at the Manchester Farmers Market. Better yet, come celebrate Dr. Albert Levis’ 80th birthday July 12-14, when they’ll be a musical tribute to this wonderful man including Greek dancing. Just go and spend some time with the Levis. You’ll be treated like their extended family, the reason why folks return year after year.