Spicer Mansion to Debut in Mystic in May 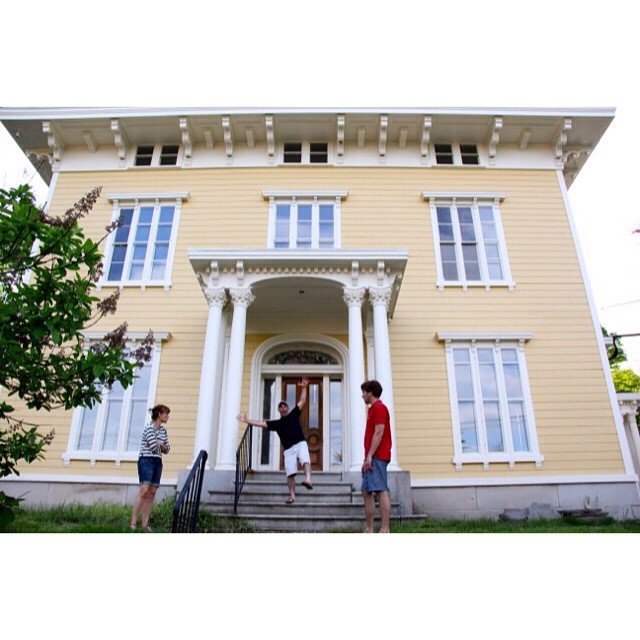 Conveniently located halfway between Boston and New York on the I-95 corridor, Mystic has always been a popular stopover to see the beluga whales at the Mystic Aquarium and the former whaling vessels at the Mystic Seaport, a re-creation of a 19th-century seaside village. Then there’s B.F. Clyde’s, the oldest steam powered cider mill in America, Mystic Pizza, and Mystic Drawbridge Ice Cream, where homemade ice cream has been served at the same site for over a century. Lodging, however, has always been geared toward families, not adults who crave a bit more sophistication. That will change on May 4 when management of the acclaimed Relais & Chateau property, Ocean House, and Weekapaug Inn in nearby Rhode Island open the Spicer Mansion. A landmark since 1853, the building will return to its Victorian splendor. Expect the same level of service that one finds at the Ocean House, afternoon tea in the grand salon, cocktails at Room No. 9 Speakeasy, and a new restaurant that will offer a seasonal six-course tasting menu. Guests at the Spicer Mansion also gain access to the other two properties and their beaches and spa facilities.

2 comments on “Spicer Mansion to Debut in Mystic in May”