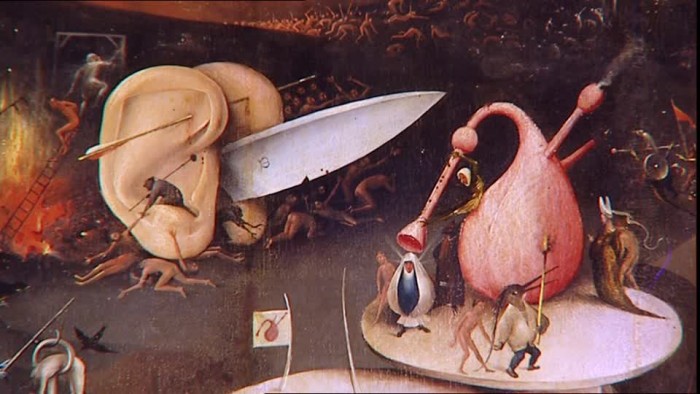 Seven years ago, the director of a small museum in the Netherlands set out on an impossible quest: he wanted to borrow every surviving work in the world by the wildest imagination in the history of art, Hieronymus Bosch, to celebrate his 500th anniversary in the city of his birth. In an exhibition opening in February (February 13-May 8), Charles de Mooij will unveil his haul at his Noordbrabants museum in Den Bosch, officially known as ‘s-Hertogenbosch. He has secured 20 of the 25 surviving panels, including several reunited triptychs, and 19 of the 25 drawings, a collection he believes will never be assembled again. Many of the paintings could only travel because money from the Getty Foundation paid for state-of-the-art conservation work to clean the surfaces of the oak panels. This small Dutch city is planning to go bonkers with Bosch fever. There will be moving projections of Bosch paintings in the marketplace, and 3D recreations of angels, demons, damned souls, mermaids riding on flying fish, drunken priests, lascivious women, and monsters with the legs of a giant chicken and the body of an egg. Sounds like one exhibition that should not be missed.