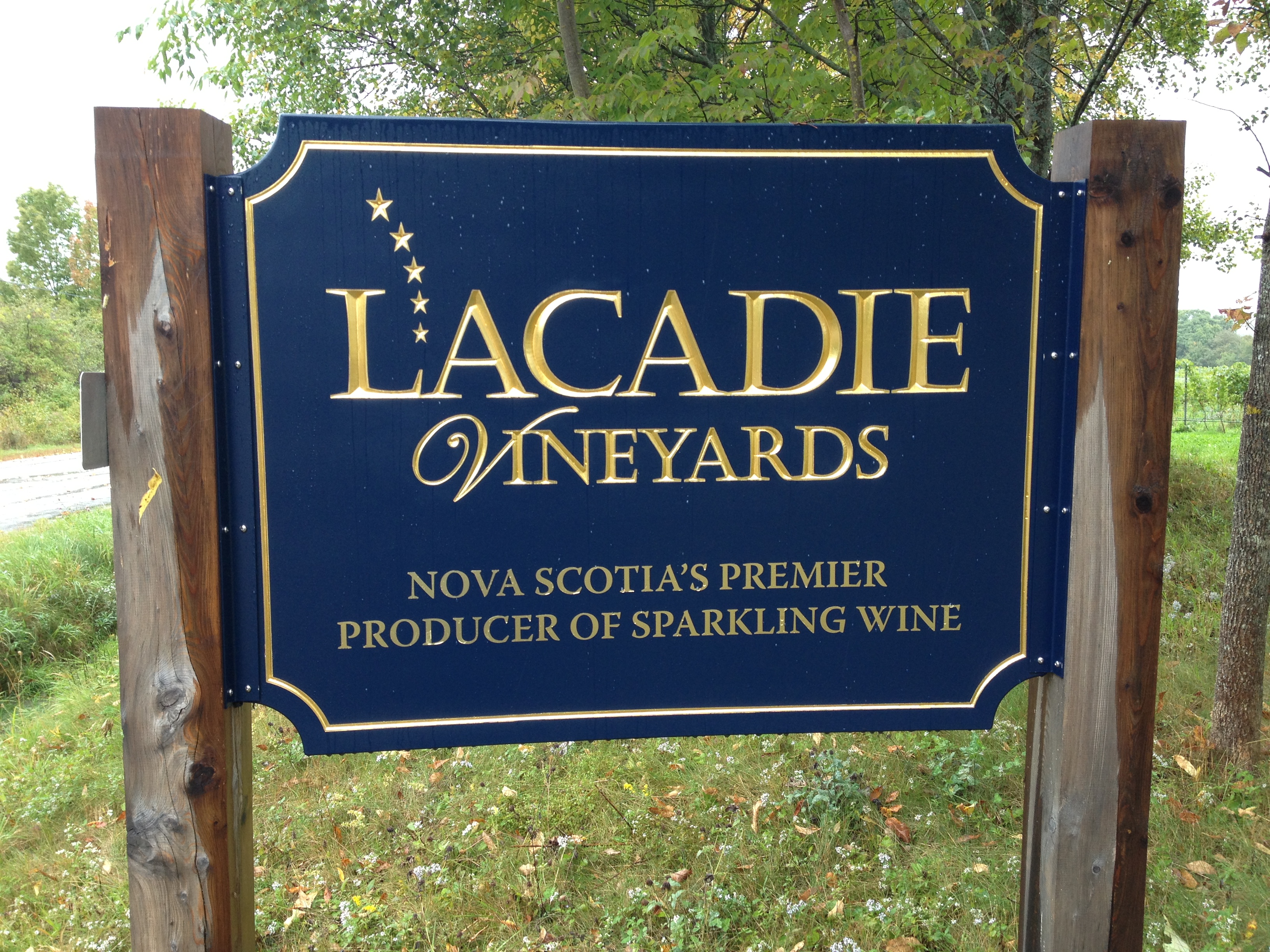 A little over an hour west of Halifax is the growing wine region of Annapolis Valley. Once a footnote among grape-growing regions, the rolling green countryside now boasts 14 wineries that produce crisp cool-climate whites, decadent icewines, and Champagne-style sparkling wines that are attracting international attention. The college town of Wolfville is the gateway to the Annapolis Valley, where Victorian mansions have been transformed into bed and breakfasts. Similar to Napa or Sonoma Valley, an ideal way to see the wineries is via a bike, connecting the dots on quiet backcountry roads. Now Ciclismo Classico is doing just that, guiding a weeklong tour September 19-25, during the height of fall foliage. Along with Wolfville, you’ll be biking to another one of my favorite towns, Lunenburg. This seaside community is one of only two cities in North America dubbed a UNESCO World Heritage Site (the other being Quebec City). What UNESCO found fascinating was the fact that Lunenburg was a perfectly planned British colonial settlement, a 48-block grid designed in London and plopped down on the coast of Nova Scotia in 1753. Cost is $2795 per person and includes bike rentals, guides, lodging, and all the lobster, Digby scallops, and clams you can stomach.