An Update on London 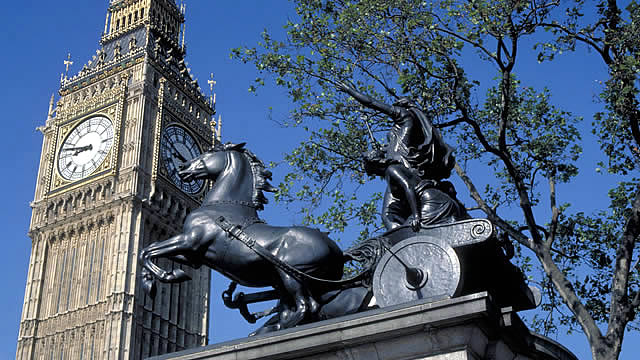 London received close to 19 million international visitors in 2015, once again topping the Mastercard Global Destinations Cities Index, an in-depth ranking of the most traveled cities across the globe. It seems that there’s no better introduction to the history, culture, and distinct charm of Europe than to take a trip to London. After all, who can resist the chance to view the morning Changing of the Guard at Buckingham Palace, take a ride on the London Eye, cruise down the Thames under the famous Tower Bridge, stroll one of London’s glorious parks, visit the Tower of London’s jewels, and check out the theater scene in the West End, which easily rivals Broadway as one of the finest in the world?

Actually, a good chunk of travelers visiting London forego quite a few of these enticements, focusing first on their business trip. The city is thriving thanks to tourism and two other pillars of their economy, technology and the life sciences. A recent study by the programmer community website, Stack Overflow, found that London is home to more tech talent than any other majorâ€¯cityâ€¯in the world. Estimated at 70,000 professional developers, the city is projecting the tech workforce to grow by 22% over the next decade.
To read more of my recent cover story on London in Global Traveler magazine, including an interview with 4th-genration hotelier, Jeremy Goring, please click here. All my stories for Global Traveler, including write-ups of Nairobi, Tel Aviv, Sydney, Krakow, and Costa Rica, can be found here.

2 comments on “An Update on London”