When to Go on Safari in East Africa 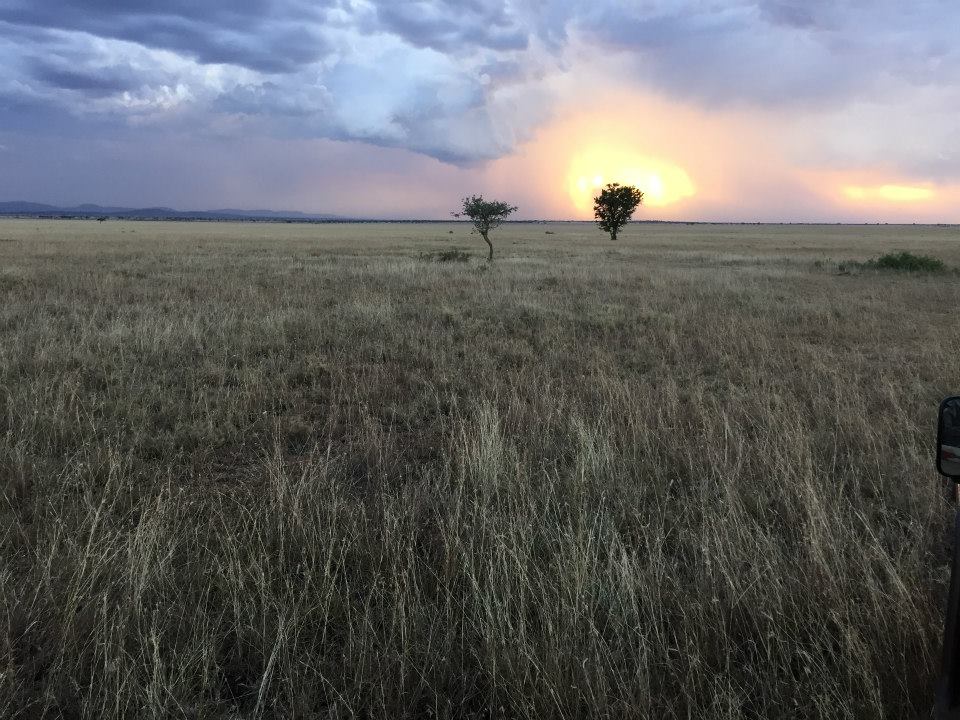 June through September has always been prime time for going on safari in Tanzania, especially if you want to catch the wildebeest migration across the Mara River. I’ve caught the migration from the Kenya side of the river one September as the wildebeests were making their way back south to the Serengeti. Yes, it was exciting seeing hundreds of wildebeests trampling across the river, but it wasn’t as nearly as exciting as seeing that one leopard bringing his kill up a tree. You have to realize that June, July, and August are by far the most crowded months to be on safari in Tanzania and Kenya. Crowds and land rovers lessen once September hits. Indeed, September and October are a special time of year to be on safari in the Mara, Serengeti, or Grumeti. Though I have to admit that I enjoyed being in Tanzania these past two weeks of March. The big rains of March and April were nowhere to be seen and we had the often congested roads of Ngorongoro Crater practically to ourselves. Travel to the Kusini Camp in the southern Serengeti in December, January, and February, and not only will you see an incredible amount of game, but North Americans and Europeans can escape the cold of winter and hit Zanzibar and the other coastal islands for a beach vacation. That sounds like the right move for this Boston boy.