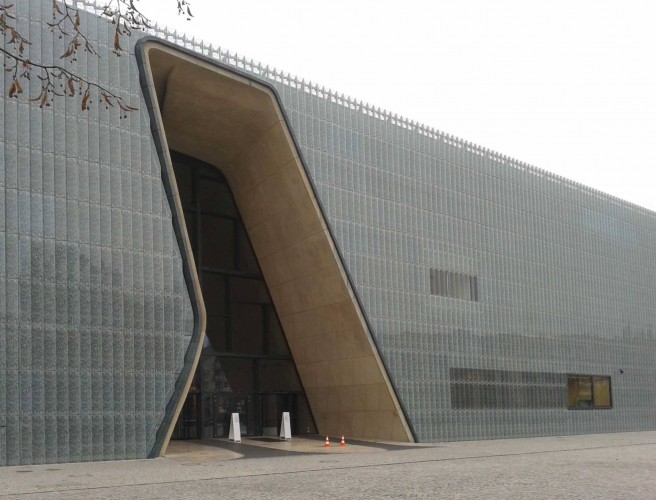 “Before World War II, Warsaw was more beautiful than Prague, than Budapest,” said Joanna Maria Olejek, a translator living in the heart of the city. But then, of course, the Nazis came in and destroyed 85 percent of the city, pinpointing the most important cultural attractions. Stalin swiftly followed Hitler to clean up the mess and give the city a nice communist sheen. Look at the expanse of multistoried apartments, sprinkled with high-rise hotels, and you yearn for a more compelling skyline.

Seeing the city with my brother, Jim, last April after he had screened his latest movie at a film festival, I quickly learned the vitality of this city is best found at street level. Classy restaurants and bars beckon the growing number of international visitors who come to the city to make a buck. Property development looms everywhere, as evidenced by the number of cranes perching above high-rise condos and office buildings, some designed by world-class architects like Norman Foster and Daniel Libeskind. Best of all, Poland still uses the local currency, the zloty, and won’t change over to the euro anytime soon. So Warsaw remains far more affordable for Americans than Paris and other cities in the Eurozone.
To read my latest story for Global Traveler, please click here.