Waltham Named One of the Top Food Towns in the Country 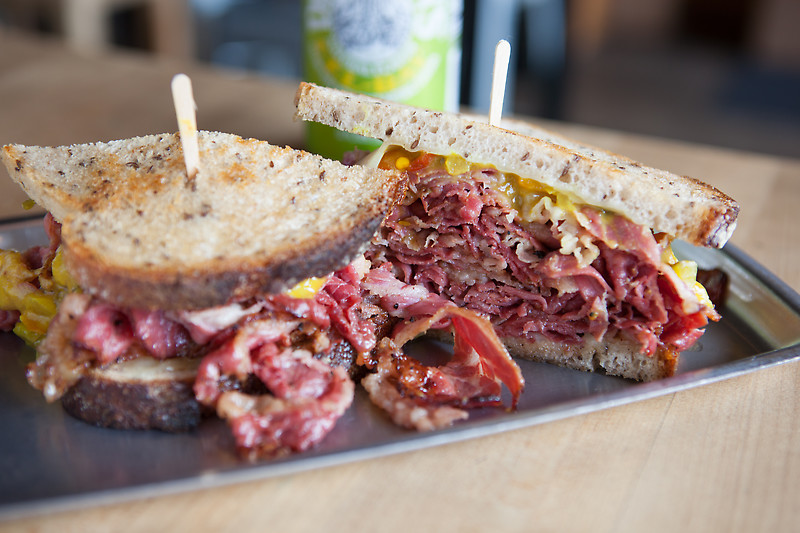 We head over to nearby Waltham all the time for the authentic Mexican fare at Amuleto, the best pastrami in town at Moody’s Provisions, and to dine at the award-winning Italian restaurant, La Campania. So it came as no surprise that Waltham made the cut in RewardExpert’s ranking of 2017’s Best American Foodie Towns. RewardExpert analyzed 100 cities and towns with populations less than 100,000 and evaluated them on nine key metrics. I also like their other picks such as Portland, Maine, Traverse City, Michigan, and Healdsburg, California. Have a look.