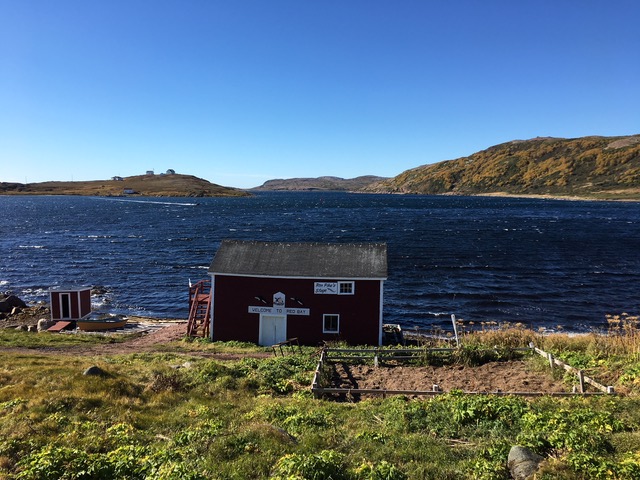 Here’s an interesting idea: check the UNESCO World Heritage Site List before you travel. As of today, there are 1092 sites noted, and you never know what you will find. To be included on the UNESCO List, sites must be of outstanding universal value and meet at least one of ten selection criteria, which range from exhibiting human creative genius, or unique cultural tradition, or outstanding architecture, or exceptional natural beauty, and more. Certainly, the locations I’ve visited, including three recently in Newfoundland, when traveling with Adventure Canada, provide great insights into history, culture and the environment.

First, near the northern tip of Newfoundland, I saw L’Anse aux Meadows, the remains of an 11th Century Viking settlement, evidence of the first European presence in North America. The archaeological remains found in 1960 date to approximately 1000 AD. Amazingly, the location was first established by a close reading of the Viking sagas. Adventure Canada travelers learned from Parks Canada interpreters about Norse expansion and how L’Anse aux Meadows’ excavations informed the world about Norse travels, trade, and encampments.

Second, just over the Strait of Belle Isle from northern Newfoundland lies the town of Red Bay, Labrador, home to the Red Bay Basque Whaling Station. Beginning in the 1500s, Basque whalers operated out of Red Bay harbor, at one time the largest whaling station in the world, and the best-preserved testimony of early European whaling tradition. In the mid-1970s, research uncovered this chapter in Canadian history, and thus helped to explain why some 7,000 Canadians claim Basque ancestry. Here, we hiked around the whaling grounds on Saddle Island, but my favorite memories of Red Bay are eating delicious fresh fish chowder at the local Whalers Restaurant (cod, halibut, salmon, scallops!), while Alan Doyle sang to the waitstaff. 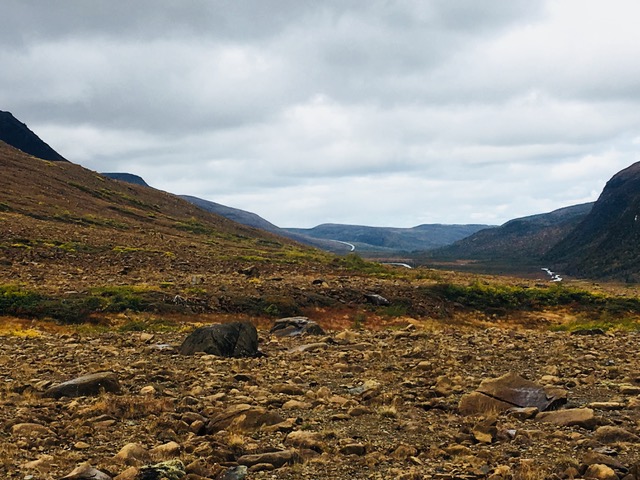 Lastly, situated on the west coast of Newfoundland, Gros Morne National Park provides proof of continental drift and plate tectonics. "The rocks of Gros Morne National Park collectively present an internationally significant illustration of the process of continental drift along the eastern coast of North America and contribute greatly to the body of knowledge and understanding of plate tectonics and the geological evolution of ancient mountain belts," according to UNESCO. The former Parks Canada superintendent of Gros Morne traveled onboard with us, and we hiked in the park with him and other guides.