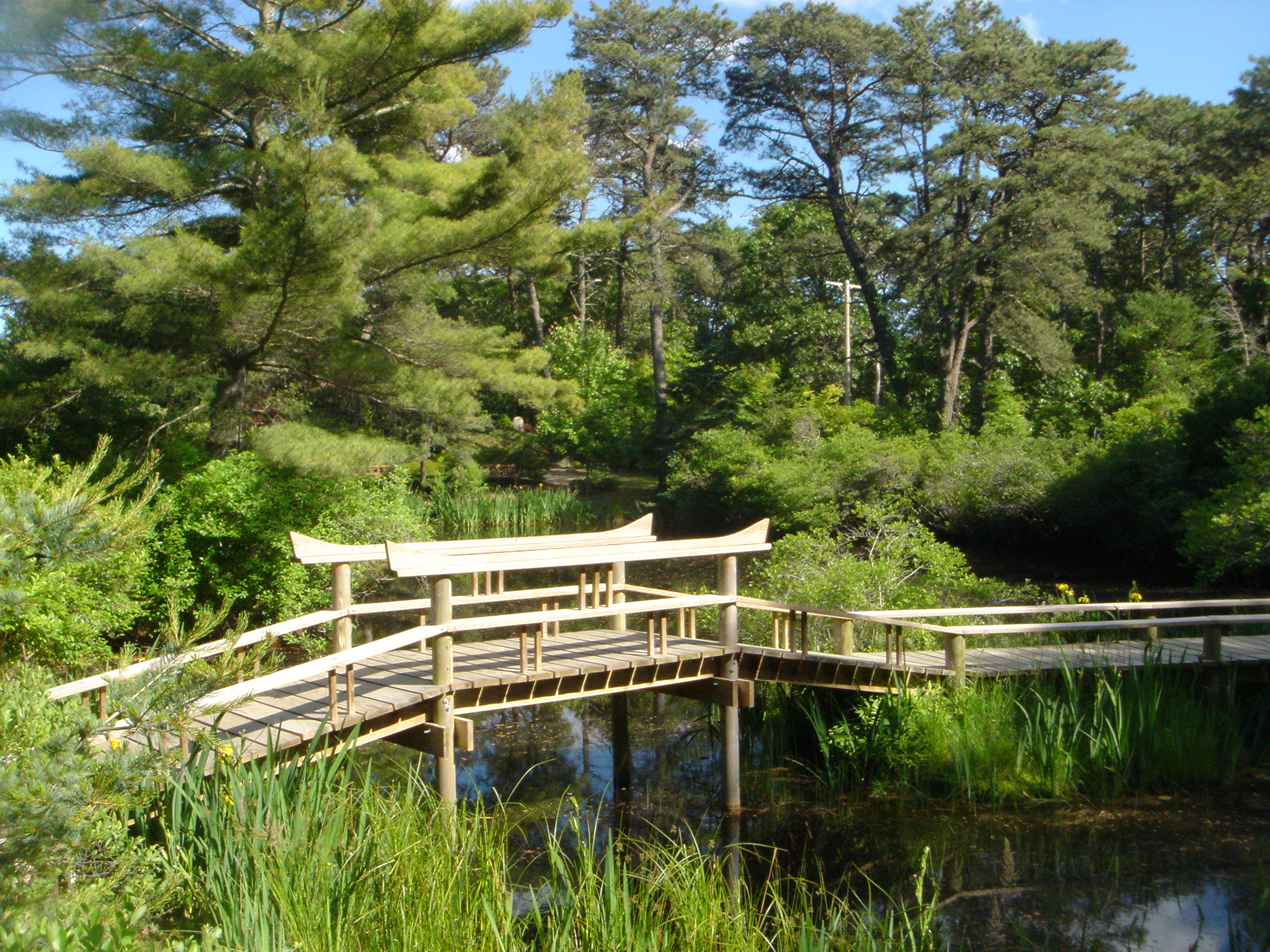 Beach lovers headed to East Beach on Chappaquiddick have to pass the Japanese-style garden called Mytoi. Worthy of a stop, azaleas, daffodils, dogwoods, and rhododendrons line the fresh water creeks. The dirt road eventually crosses a bridge, stopping at East Beach. Walk the beach to see one of the most pristine stretches of coastline on the Atlantic. Part of the Cape Poge Wildlife Refuge, this barrier beach is the best place to birdwatch on the Vineyard. Ospreys, oystercatchers, piping plovers, terns, and the occasional bald eagle nest here. To get a close up look at the birds, sign up for the guided kayak tour with the Trustees.

It’s been fun to reminisce about my favorite Trustees sites in the commonwealth this week. Don’t forget that tomorrow is the kick-off of the Trustees 125th anniversary summer bash. The Great House on the Crane Estate in Ipswich, the Old Manse in Concord, and seven other historic homes will be open to the public for free for “Home Sweet Home” Historic Open House Day. Enjoy the weekend and keep active! I’m off to Ithaca to pick my son up at Cornell, back on Wednesday.