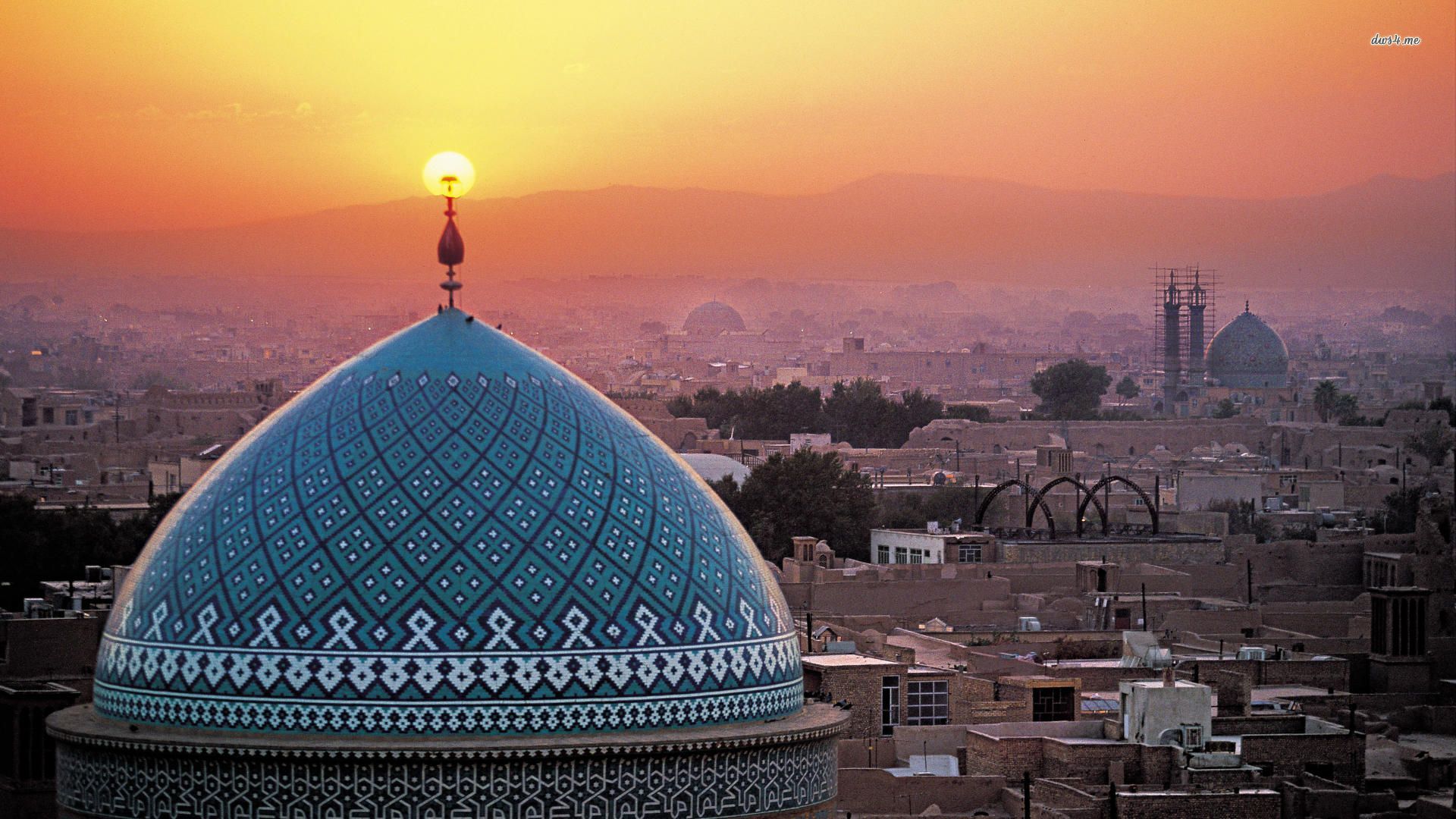 Talk to any travel writer or avid traveler and they’ll no doubt tell you that Iran is one of the most beautiful and fascinating countries in the world. Americans, of course, have had a painful recent relationship with the country, fed a steady diet of anti-American flag burning. But don’t confuse politics with the people. The current population in Iran is over 77 million and if you talk to any traveler who has recently visited the country, they’ll tell you that the Iranian people are incredibly welcoming. Plus the best form of education is to go to a country and get behind the wall of fear-inducing media to actually see for yourself. After all, Americans who travel overseas are the best diplomats for America.
So I was delighted to hear last week that British nationals were told by their Foreign Office that they were no longer being advised to avoid all but essential travel to Iran. I’m hoping Americans will soon follow suit. I’m already working with a highly reputable ground operator in Iran, Darwan Shiraz, whose founder, Abolfazl Moghadam, has been designing tours around his country the past 16 years. On his 2-week Persian Nightingale Tour, you’ll visit the ancient city of Yazd, which UNESCO has declared to be the 2nd most important historic city in the world after Jerusalem. Winding narrow streets lead to exquisite mosques. Tabriz is home to the largest covered bazaar in the world. From a distance, the Kandovan rocky village looks like a termite colony built in the volcanic ash of Mount Sahand. You’ll also spend 3 nights in Tehran to check out Niyavaran and Saad Abad Palaces and to visit the contemporary art museum. The trip is guided and includes all transfers, hotels, and most meals.