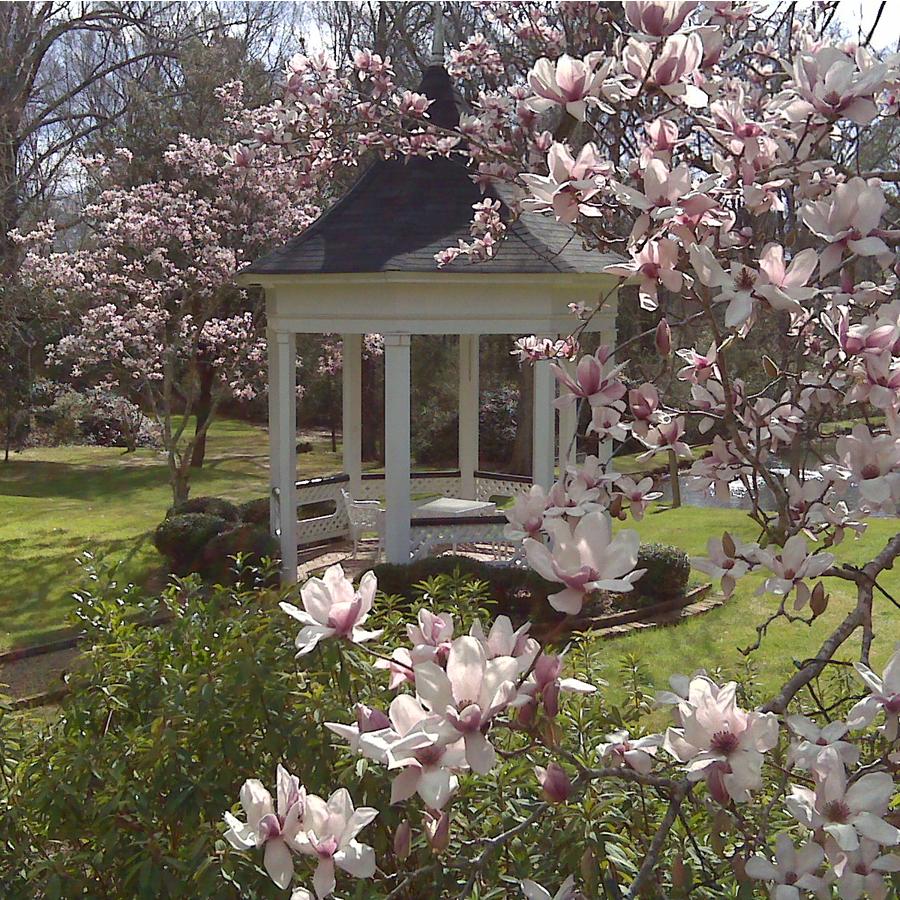 The amount of musicians that began their careers in the small Delta town of Clarksdale, population 21,000, is remarkable. Muddy Waters was raised on the Stovall Plantation outside of town. Soul man Sam Cooke was born here, along with electric blues master John Lee Hooker, W.C. Handy, and Ike Turner, whose green house still stands on Washington Street. Learn about the birthplace of the Blues at the Delta Blues Museum, and then spend the night at one of the most intriguing properties in America, the Shack Up Inn. Set on the Hopson Plantation, where the mechanical cotton picker made its debut in 1941, owner Bill Talbot has converted six former sharecropper shacks into his own version of a B&B (bed and beer). The next morning head south on Highway 61 through the rolling green farmland that makes up the heart of the Delta. Eventually you’ll reach the trenches Union and Confederate troops dug during the Civil War’s bloody Siege of Vicksburg, now a National Military Park. Another hour of driving and you’ll find that gem of a town on the Mississippi River, Natchez. During its heyday prior to the Civil War, when cotton was king, Natchez had more millionaires per capita than any other city in the country. They built palatial estates, like Monmouth Plantation, your final stop. Monmouth’s meticulously landscaped grounds, shaded by centuries-old oaks and their thick dress of Spanish moss, is bursting with colorful azaleas come spring.