The Guild Makes its Debut in Austin 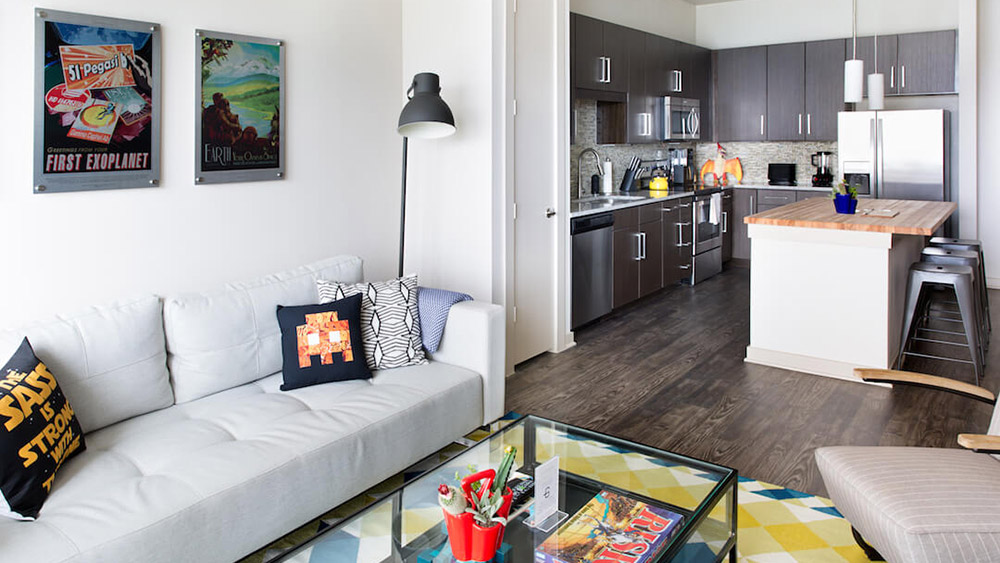 A good concierge is an invaluable resource that I’ve relied on heavily throughout the years for restaurant reccs, maps and city navigation, and sights that only a resident would know, like the Earth Room in Manhattan. That’s the reason why I’m often reluctant to book an AirBnB unless it’s a locale I know well. The Guild, a new concept making its debut in Austin, seems to be the best of both worlds. The Guild leases apartments in vibrant neighborhoods residents live, offering fully-furnished stylish spaces. The bonus: 24/7 concierge service and free coffee and beers at neighboring partner businesses where you just charge it to The Guild’s tab. The Guild currently has 100-plus units in Austin and is expanding into Dallas and Miami by early 2018.