Taking the Train to Charlevoix 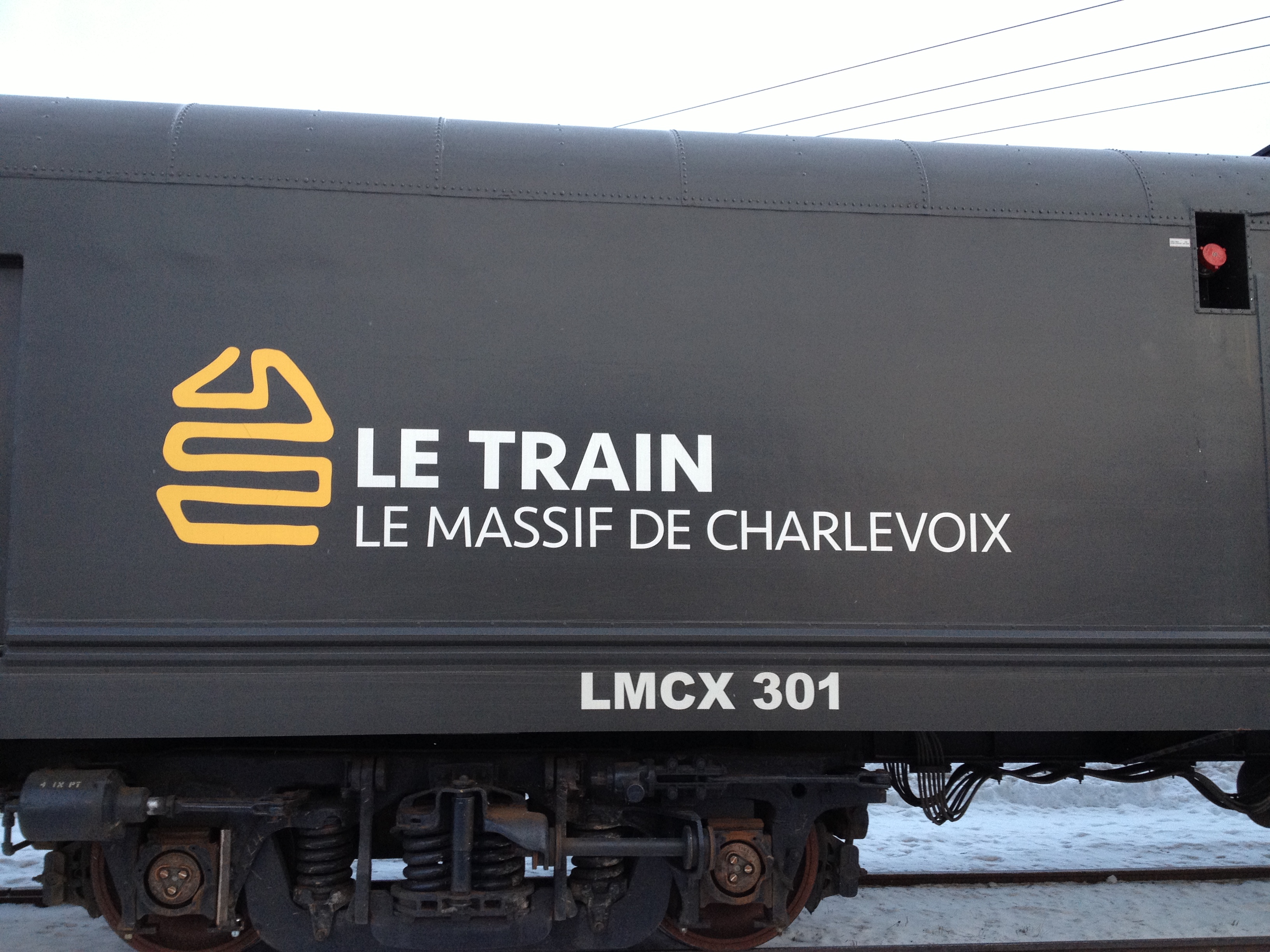 Mention the Charlevoix region to a Quebecois and they’re bound to sigh, thinking of the mountains and long inlets that dot the shoreline of St. Lawrence Seaway northeast of Quebec City. Home to the classic Fairmont Le Manoir Richelieu, built in 1929, it has long been a summer retreat for families from Montreal and Quebec City who come to the region to fish for salmon, hike in national parks, and kayak next to beluga whales. Lately, it has earned its reputation as the foodie capital of the province, known for its farm-to-table restaurants, locale cheese, pates, and microbrews. Then there is the abundance of arts and culture in Charlevoix. It was in the small arts community of Baie-Saint-Paul that Guy Laliberté, Daniel Gauthier, and others formed a theater troupe in the early 1980s called “The Stiltwalkers of Baie-Saint-Paul,” entertaining summer crowds with their juggling, fire breathing, music, and dance. Laliberté and Gauthier would soon co-found Le Cirque du Soleil. Gauthier would sell his share of the company to Laliberté in 2000, but he certainly didn’t turn his back on the Charlevoix region.
In 2002, Gauthier would buy a struggling ski resort with majestic views of the St. Lawrence Seaway and the largest vertical drop east of the Canadian Rockies, Le Massif. In September 2011, Gauthier unveiled a new train from the outskirts of Quebec City traveling 140 kilometers northeast to La Malbaie. This past June, Gauthier’s 145-room Hotel La Ferme opened in Baie-Saint-Paul. Thus, having spent over $300 million, Gauthier has created a lasting legacy in the region.
I’ll talk about Le Massif and Hotel La Ferme in upcoming days, but first I want to describe the magnificent train ride. I boarded the train at Montmorency Falls, the towering waterfalls just outside Quebec City. Blue skies peered into the double-decker train as I sat back in my comfortable seat and awaited a breakfast of mushroom frittata, yogurt with blackberries and blueberries, a maple caramel pastry and hot chocolate croissants for dessert. It was a leisurely ride alongside the icy St. Lawrence River, passing small towns and their requisite church, including the massive basilica of Sainte-Anne-de-Beaupré. At Le Massif, we stopped for 15 minutes to allow day skiers the chance to retrieve their equipment and venture onto the gondola for a day of skiing, before the train picks them up on the return trip. Soon, we were at our final stop (in winter), the town of Baie-Saint-Paul.
The train works with many local outfitters, who can take clientele on a food or art lover’s tour of Baie-Saint-Paul, or snowshoe along the St. Lawrence shoreline like I did. Wisely, I decided to spend several nights in the region to ski and luge Le Massif and check out all the art galleries in town. Not to mention, the stylish Hotel La Ferme is a gem of a resort, soon to garner many architectural awards and make the top hotel lists of many international travel publications. But remember, you heard it hear first!