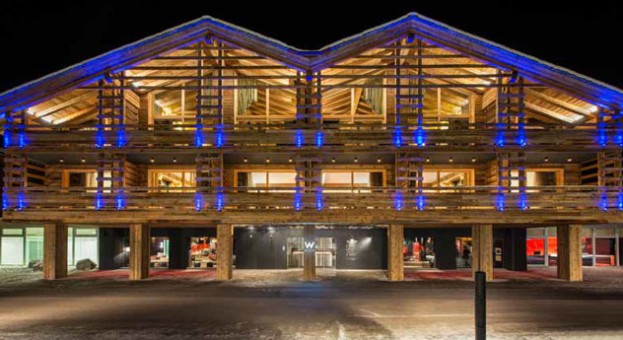 You could toss a Faberge egg from the new Four Seasons Hotel Moscow to Red Square, that’s how close the property is to the legendary landmark. Starwood Hotels just unveiled W Verbier in Switzerland and will debut W Bogota and a new St. Regis in Kuala Lumpur in the upcoming year. The ultra-modern Hilton Santa Fe Mexico City recently opened in the financial core of the city. New Langham Place properties will dot the Chinese map, from Guangzhou to Xiamen to Haining. And the late, great actor Marlon Brando’s dream of housing a sustainable property on his private French Polynesian isle of Tetiaroa will finally come to fruition this summer.

With hundreds of hotels making their debut in 2014, the result of new construction and rebranding, one would think that all you need to do is put your sign on the building and turn on the electricity. Of course, nothing could be farther from the truth. A decision to build a new property is years in the making. Hoping that the striking new property balances form and functionality, hotel design is an organic process that continually evolves, before, during, and after the ribbon cutting.
To read my entire story on successful hotel design in this month’s issue of Global Traveler, click here.