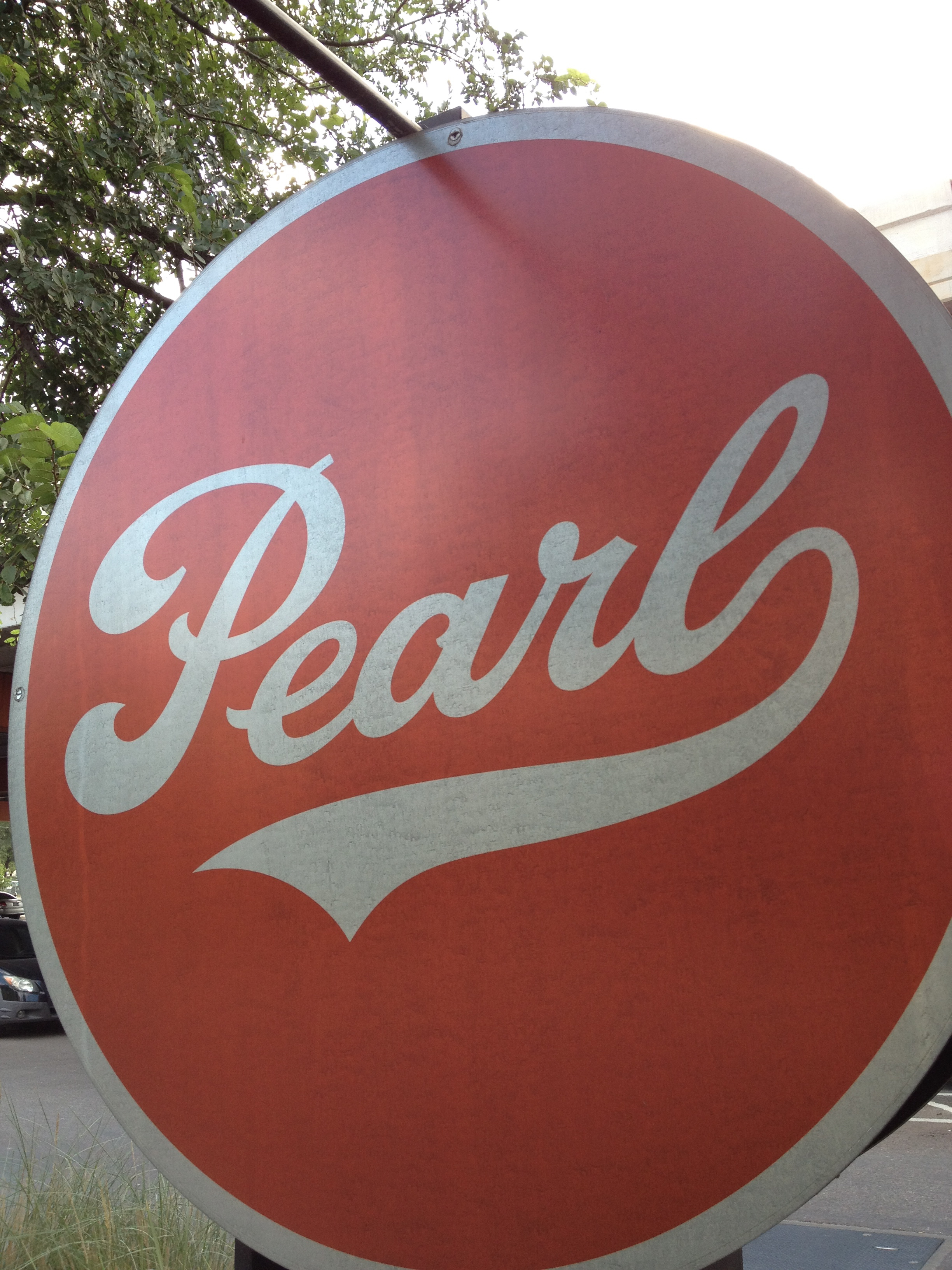 Even before the Pearl Brewery shut its doors in 2000, this section of San Antonio, a 20-minute walk from downtown, was a dead zone in the city. Then Kit Goldsbury, owner of Silver Ventures, came along and bought the whole tamale in 2001 with a vision in mind. He wanted to transform the entire brewery into a working neighborhood with a focus on local culture, food, and education. He personally sought out clientele for his 22-acre mixed-use property. In 2005, the Culinary Institute of America arrived to do a lecture series and five years later, opened its third campus. With an emphasis on Latin American cuisine, CIA San Antonio has 75 students currently enrolled and will open its first student-run restaurant, NAO, in May. They’ll join three of the city’s favorite restaurants. Sandbar and Il Sogno Osteria, with James Beard-nominated chef Andrew Weissman at the helm, and the upscale Mexican fare found at Johnny Hernandez’s La Gloria. Shops include the Twig bookstore, one of the few independent bookstores in the city, and the Mexican-accented dishes, glassware, textiles, and cooking wares found at Melissa Guerra. Saturday mornings, the place is hopping as the farmer’s market comes to the neighborhood.
This is only the start. When I went there yesterday, there was so much construction going on, I thought I was in Beijing. Avenue A will be home to a row of 300 new residences, already being bought by young professionals and boomers moving back to the city. Just behind the condos, in the original 19th-century brewhouse, a 140-room boutique hotel will emerge in 2014. Across from NAO is another CIA restaurant, the Boiler House, housed in the former red-brick boiler room of the brewery, and come November, a farm-to-table restaurant and wine bar. Nearby is a cocktail bar set to open within the month called The Bluebox Bar. And two brothers are planning to open a barbecue and beer joint called Granary in August in the former 19th-century home of the brewery’s chief coppersmith. Easily accessible from downtown via the extended Museum Reach of the River Walk, this area of San Antonio is on the verge of making Kit Goldsbury’s vision come to life.