President Obama Announces Every Kid in a Park Initiative 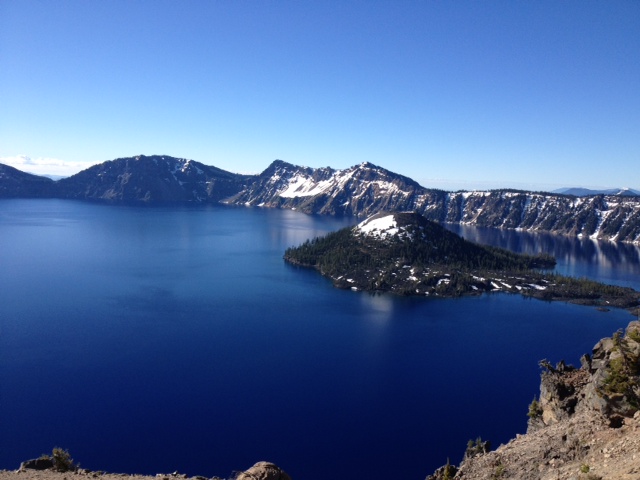 In case you missed it, President Obama announced last week that all fourth graders and their families will receive free admission to national parks and other federal lands for a full year. The Every Kid in a Park initiative is part of an effort to get kids away from their screens and be active outdoors. Hallelujah! It will start in the fall of 2015 and run through next year to help commemorate the 100th anniversary of the National Parks Service in 2016. An annual pass to National Parks currently costs $80 for family. So now you can hit the beaches of the Cape Cod National Seashore for free and use the $80 to get lobster rolls at Arnold’s.