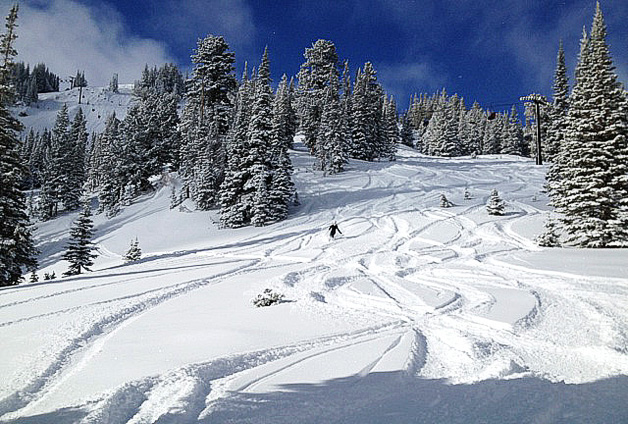 Thanks to a new high speed gondola, Quicksilver, that will take guests from the base of the Silverlode Lift at Park City to the Flatiron Lift area at the former Canyons, Park City Mountain Resort lays claim to being the largest ski area in America. Vail Resorts takeover of the Canyons and completion of a $50 million renovation has led to this massive ski area that now includes over 7,300 acres, 300+ trails, and 41 lifts. Sundance Film Festival, which usually takes place over MLK Weekend, is being held a week later in 2016. So this might be a good time to check out the slopes. Remember that Park City is only a 40-minute drive from the Salt Lake City International Airport. Take an early flight from the East Coast and you’ll be on skis by noon. The latest hotel to make its debut is the 122-room Hyatt Place Park City, minutes away from the ski area.