Other Tanzanian Locales to Put on Your Radar 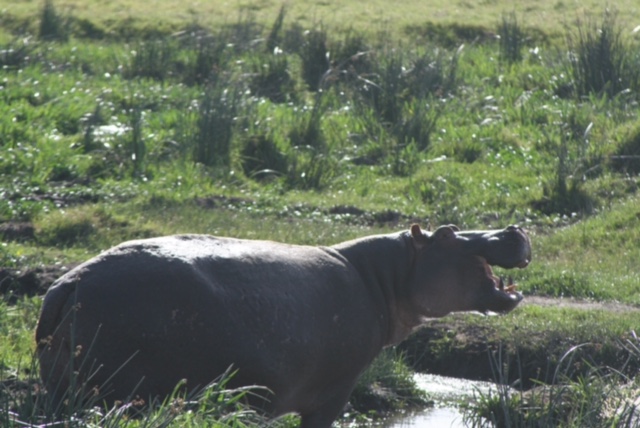 Spending the past two weeks in Tanzania, it gave me a great opportunity to talk to locals and see which national parks and coastal destinations they love. First time travelers would be wise to do the renowned northern circuit route, which includes the slopes of Kilimanjaro, Ngorongoro Crater, and the Serengeti. But Tanzania is vast and there are many wildlife corridors to choose from. Many guides I talked to mentioned Selous National Park in southern Tanzania and the boat rides along the Rufiji River to see the hippos close-up. The Rufiji flows into the Indian Ocean opposite Mafia Island, an excellent beach destination which I discussed in yesterday’s post. Nick, lodge manager at Lamai Serengeti, loved two other national parks in remote southeastern Tanzania, Katavi and Mahale. Katavi houses a vast amount of hippos, elephants, giraffes, lions, and hyenas, without the car traffic. It’s best during the end of the dry season, in September and October. On the shores of Lake Tanganyika, Mahale is home to some 900 wild chimpanzees. South of Gombe, it’s much larger and not nearly as crowded as Gombe since it’s not the residence of Jane Goodall.