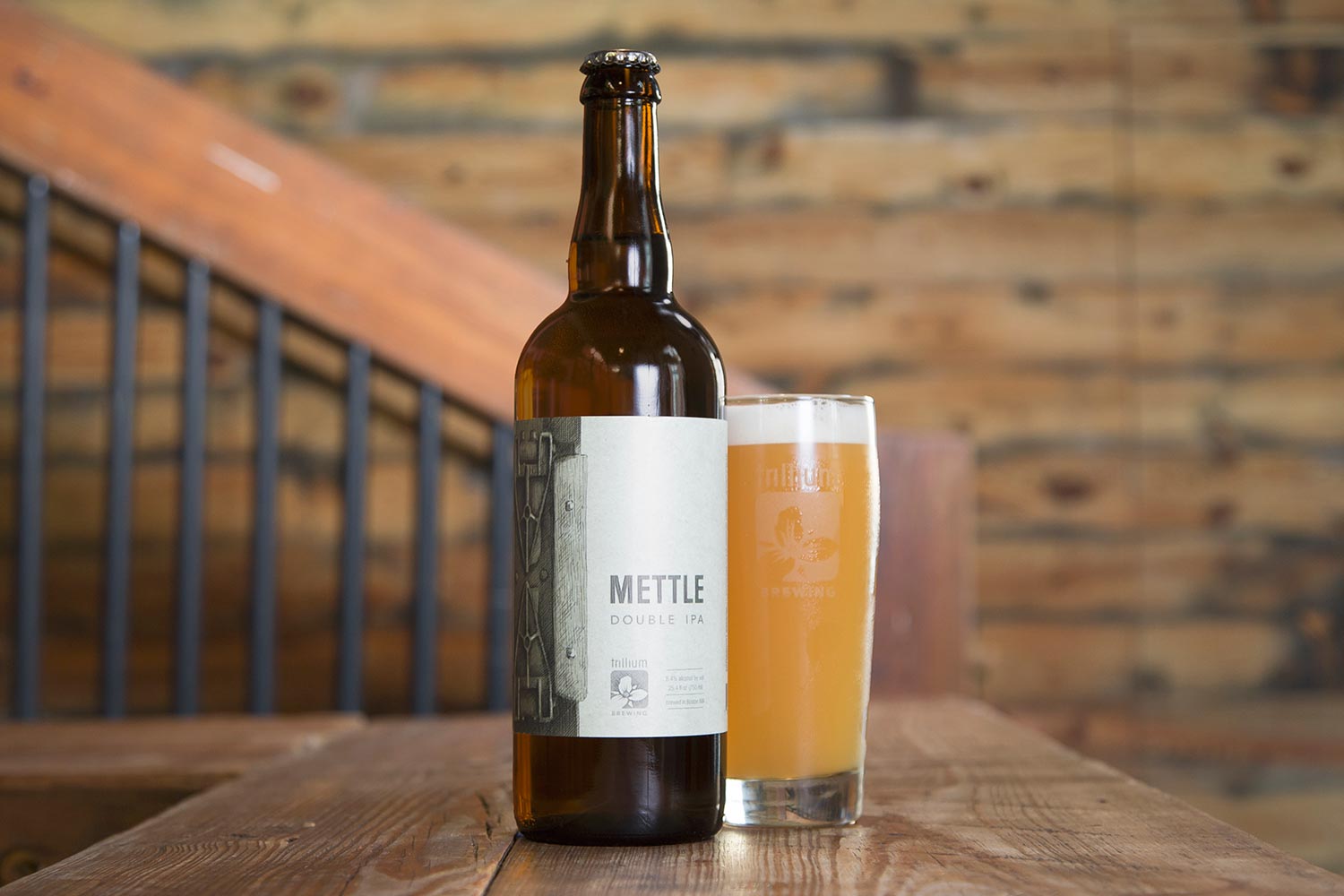 Excited to hear that the Greenway Conservancy is opening a Beer Garden this summer on the Rose Kennedy Greenway. They chose a perfect spot, right in front of the Rowes Wharf Arch at the Boston Harbor Hotel. They also chose my favorite Massachusetts-made beer, Trillium, which has breweries in Fort Point and Canton. Expect Fort Point Pale Ale, dry double-hopped Melcher Street, and six other beers on tap. Don’t just take my word that Trillium is one of the best brews in the region. Earlier this year, the website RateBeer ranked Trillium as the third best brewery in the world! The Beer Garden is slated to debut in late June.