My Story on Cartagena in Global Traveler Magazine 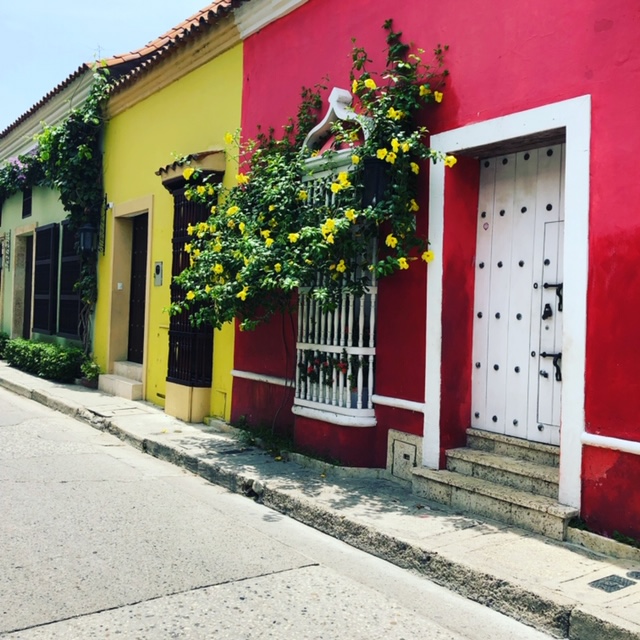 Travel to Colombia has surged since the historic Peace Agreement was signed in November 2016, ending a half-century long conflict. 2018 saw a record 4.4 million visitors to the country, up a staggering 300 percent from a decade earlier, when reaching 1 million travelers was a lofty goal. This surge in demand has led to better international flight options, which should only continue to increase visitor numbers from abroad as long as the country remains stable. While Bogota remains the business and financial core of Colombia, it’s hard to resist the allure of Cartagena, a Spanish Colonial city that seems to be built with the traveler in mind. Behind the fortress walls are narrow streets, large plazas, 17th-century churches, and row after row of charming restaurants, boutique shops, and salsa dance clubs. Walking the pedestrian-only streets of the Old Walled City, a UNESCO World Heritage Site, is comparable to strolling the French Quarter of New Orleans. Bougainvillea flows from the terraces of the colorful homes, and under a historic clock tower, local merchants sell candy produced from tropical fruits such as guava, mango, papaya, and coconut.

To read more of my story on Cartagena, please see the latest issue of Global Traveler.