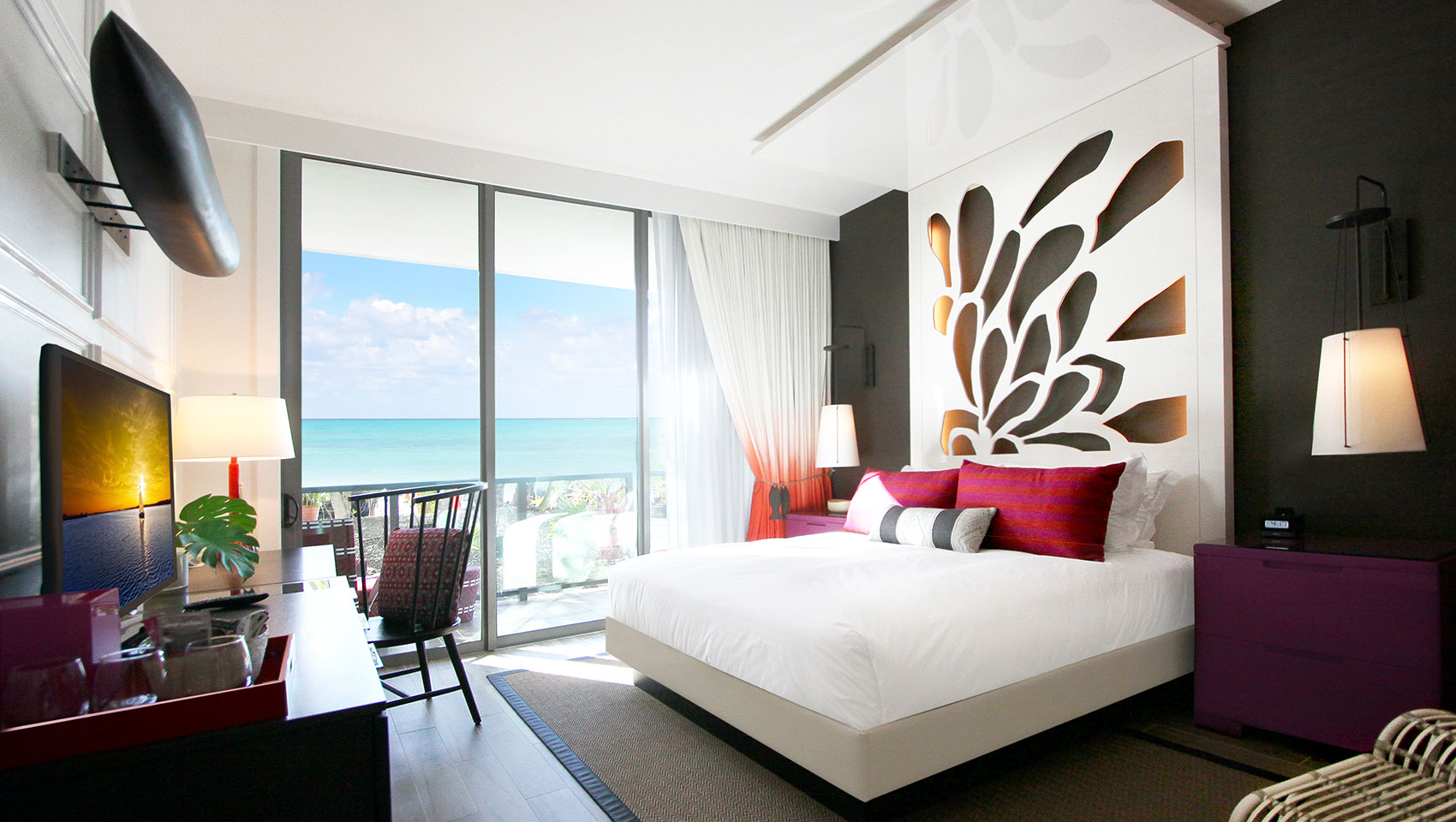 Lovers of the Kimpton Hotels brand will want to know that they opened their first international property on Grand Cayman’s Seven Mile Beach this week. Called the Seafire Resort, it’s the first new hotel to make its debut on Grand Cayman in more than a decade. The 266-room resort is home to an 8,500 square-foot spa, oceanfront bungalows, mega-sized pool, and the restaurant, Avecita, which is already starting to garner attention on an island known for its dining. Expect tapas-style small plates with local fish and vegetables, flavored on a wood grill.