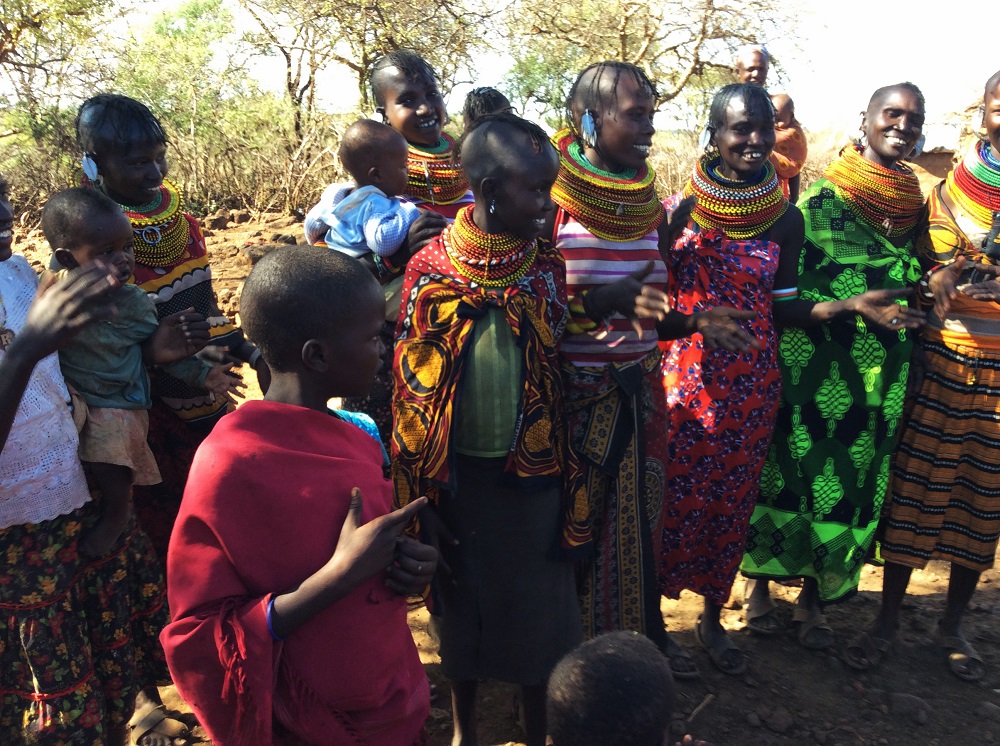 On the northern frontier of Kenya, the parched desert landscape is home to one of the most cherished stops on an African safari tour, the Samburu National Reserve. Mention Samburu to any avid African traveler, like I recently did at dinner with Rob Barbour, Director of East African Travels for Epic Private Journeys, and their eyes light up. Here, the wilderness experience is savored by a select few, enhanced by the chance to meet the indigenous cattle-herding Nilotes and Turkana clans. It’s also home to one of our favorite properties in the country, Sasaab, owned by the same group who run the Giraffe Manor in Nairobi. The problem with Samburu was accessibility, a good 4-hour drive from the Lewa Wilderness or prohibitively expensive flights to a nearby airport. That will change when the new Isiolo International Airport opens by the end of the year. I’m hoping the new airport doesn’t make it too easy to visit Samburu, but I would get here sooner rather than later.