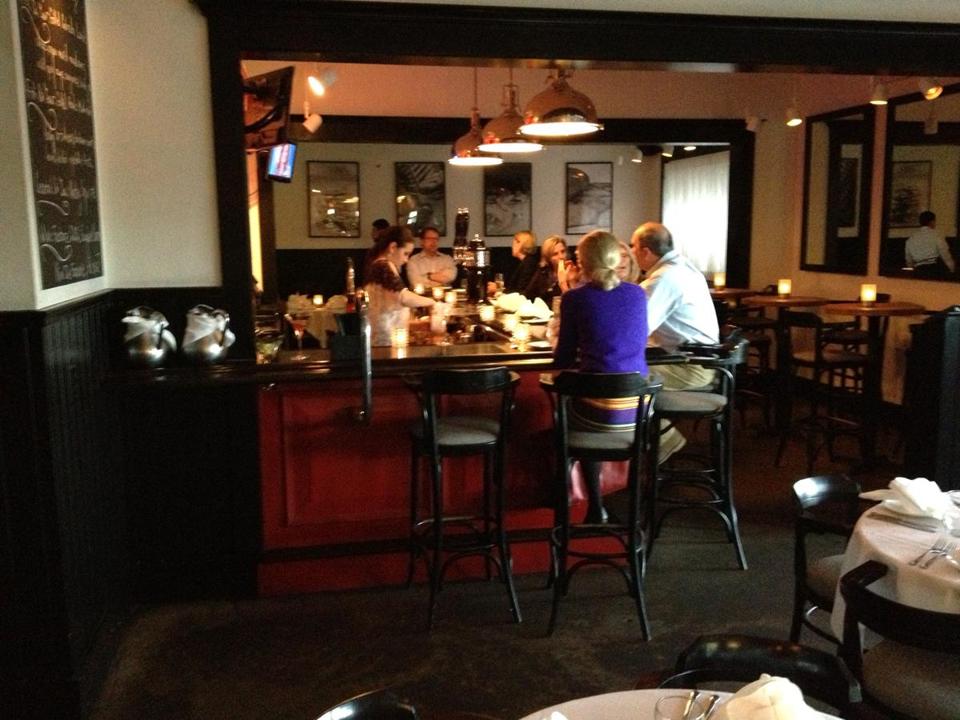 Now that the CapeFlyer train is running once again from Boston to Hyannis, there’s no better time to sample the French fare at Pain D’Avignon. The café at the renowned bread bakery lured Massachusetts native Matthew Tropeano back to his roots last summer to serve as executive chef. Tropeano has an impressive resume, including an eight-year tenure at New York’s La Grenouille, where he received a three-star rating from The New York Times. At the helm of Pain D’Avignon, the chef takes full advantage of the bounty of produce and seafood found on the Cape to create his innovative menu.

Of course, it doesn’t hurt that he’s backed by a bread factory that produces 6,000 to 16,000 pounds of product a day depending on the season. Over 200 varieties of bread are made on premises, distributed across New England to restaurants, resorts, and individuals via the increasingly popular Bread of the Month Club.
Last summer, I sampled the innovative fare and wrote this story for The Boston Globe.