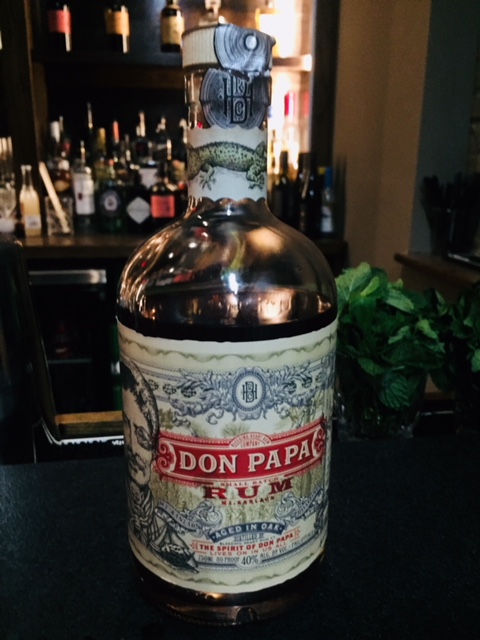 Already a phenomenon in Paris, Don Papa Rum has just arrived in New York and Boston. I went to a rum tasting last week at Shojo in Boston’s Chinatown and was even more enamored with this rum than the last time I tried it in France. The 10-year-old bottle has hints of vanilla which stems not only from the sweeter Noble Cane found in the Philippines, but the result of aging in former bourbon and American oak casks. As the story goes, founder Stephen Carroll was sailing around the volcanic island of Negros, when he learned about the centuries-old Noble Cane and the reason they coined the island Sugarlandia. He went on land and discovered the remains of a small rum distillery. Carroll bought it out and started creating his own “black gold” molasses. In less than a decade, he’s created quite a buzz in the liquor world. Grab your bottle of 7 and 10-year rum at Vinodivino in Boston and Needham, Charles Street Liquor in Boston, Gordon Liquor in Waltham, among many other Boston area liquor stores, and you’ll soon believe the hype.