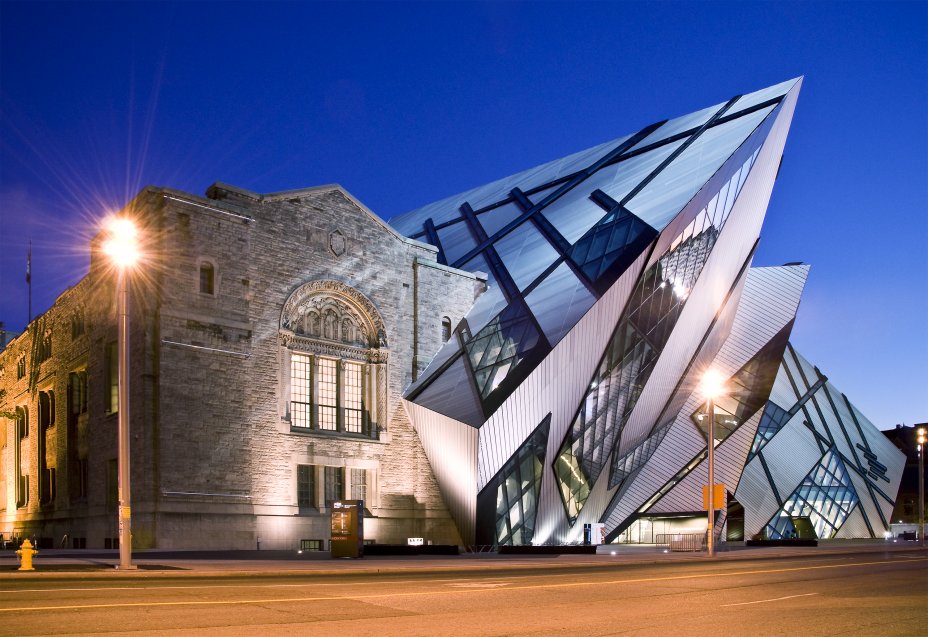 Over the past five years, Toronto has enjoyed an architectural renaissance, with Daniel Libeskind’s bold addition to the block-long stone and brick Royal Ontario Museum, Frank Gehry’s tasteful redesign of the Art Gallery of Ontario, and hometown favorite, Jack Diamond’s acoustically perfect opera house, the Four Seasons Centre. Outside the ROM, shards of aluminum and ribbons of glass jut out onto the sidewalk with knife-like precision, without care or need for right angles. Libeskind’s whimsy lends itself well to the child-like intrigue that one can’t help but muster when visiting the mind-boggling collection of wares inside the ROM. More than a mere natural history museum with requisite brontosaurus skeleton, the ROM has a vast collection of gems and treasures from ancient Egypt, Greece, and China. On display until January 6, 2013, is the exhibition “Ultimate Dinosaurs: Giants from Gondwana.” The show displays bizarre dinosaurs, virtually unknown to North Americans, before they were discovered in South American and Africa.
Highlights of Frank Gehry’s new addition at the Art Gallery of Ontario include a stairwell that extends outside the blue titanium back wall to reward guests with vistas over Grange Park. And Galleria Italia on the second floor, a large lounge where ribs of soft Douglas fir curve upward, as if you’ve just entered the inverted hull of a ship. A spacious gallery devoted to the sculptures of Henry Moore and landscapes by the Group of Seven, highly regarded Canadian painters from the 1920s, are a small sampling of the impressive works found at the AGO. But I’ll be headed there this morning to view the latest blockbuster exhibition, “Frida & Diego: Passion, Politics, and Painting.” This rare showcase of 155 works by and about the artists Frida Kahlo and Diego Rivera was created primarily from the collection of Mexico’s Museo Dolores Olmeda. It’s only on view through January 20, 2013, so find a way to get to Toronto soon.