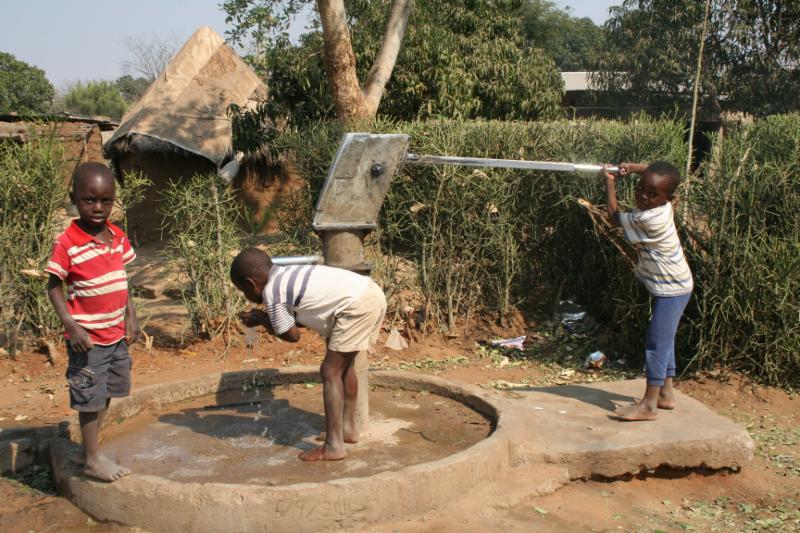 On the last day of our recent safari in Botswana and Zambia, we visited the community of Nakatindi, not far from where we stayed in Livingstone, Zambia. We would learn that the villagers here once had to walk through a national park to get their water from the Zambezi River and were frequently attacked by wildlife. Thankfully a water pump was donated to the community and people can now get fresh water piped to their village directly. This was the impetus behind this year’s charity donation.
If you purchase a membership to ActiveTravels, whether for yourself or someone else, we will donate half of the proceeds to Ryan’s Well Foundation. This charity brings clean water and supports sustainable water and sanitation projects to 16 countries around the globe. It was started by a first grader in 1997, named Ryan, who learned that people across the globe were getting sick or dying because they didn’t have access to clean water. He and his parents decided to change that as best they could.
As an added gift to the buyer of the membership, we will be sending a children’s book called The Water Princess written by Susan Verde and illustrated by one of my favorite illustrators, Dedham’s own Peter Reynolds, that tells the real-life story of an African girl’s quest for clean drinking water.
Have a Happy Thanksgiving and keep active!