Finland Celebrates 100 Years of Independence in 2017 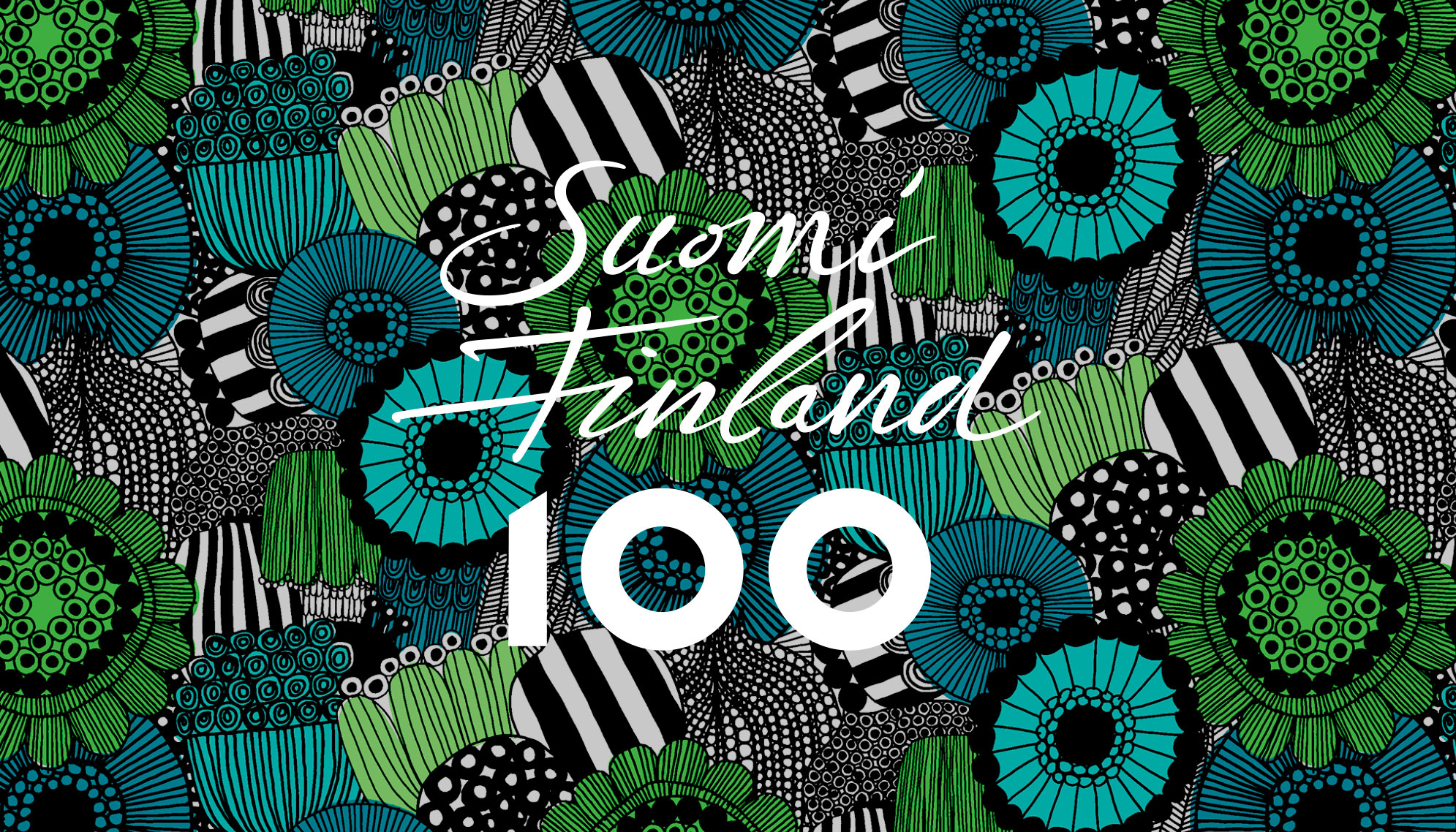 After 700 years of Swedish rule, the area known as Finland served as a battlefield for Russian-Swedish conflicts until it fell into Russian hands in 1809. As an autonomous grand duchy of the Russian Empire, it was allowed to develop politically, eventually leading to independence during the turmoil surrounding the Russian Revolution in 1917. To celebrate its centennial, Finland kicked off a year of festivities this past week with fireworks over Helsinki. Throughout 2017 there will be hundreds of events in this Nordic nation of 5.5 million, from dance parties to joint performances by the Sibelius Academy and Juilliard, to activities linked to Finland’s renowned sauna tradition. The government has earmarked 19 million euros for the celebrations, including the debut of a new national park, the nation’s 40th, highlighting the Finns’ love of nature.