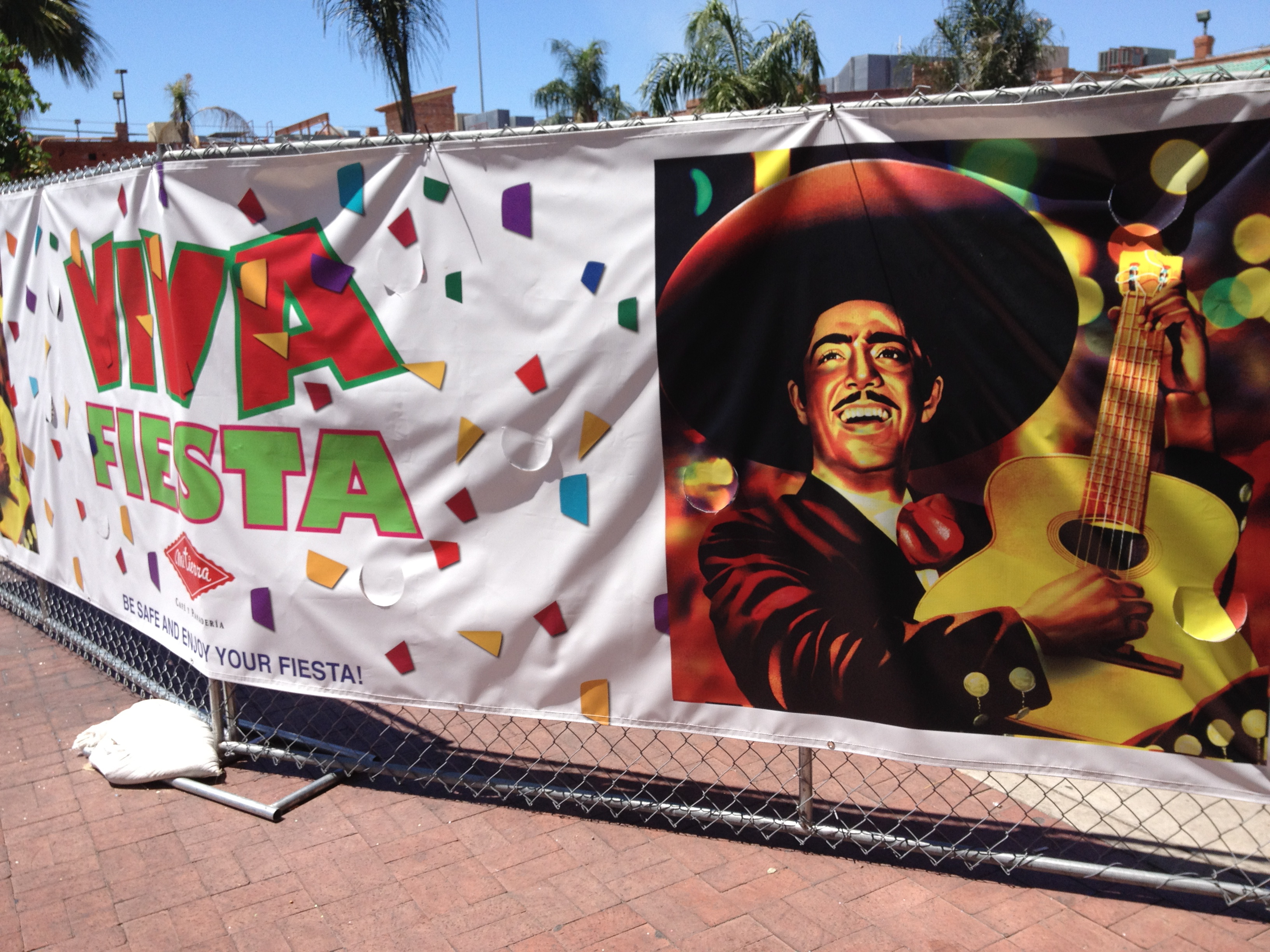 In 1891, the city of San Antonio held a single parade to honor Davy Crockett, Jim Bowie, and the other heroes of the Alamo and the battle of San Jacinto. Fiesta has since grown into a 10-day event starting today that features live music, art fairs, and a slew of parades including The Texas Cavaliers River Parade. I had the good fortune of going to Fiesta in 2012. As soon as my flight landed, I took a taxi to Market Square, the largest mercado north of Mexico to take in the festivities with the crowds. There were bands playing, churros cooking, and a frenzied crowd dancing and drinking margaritas under the hot sun. I made my way to Mi Tierra, a beloved Mexican restaurant on the square since 1941, found a seat next to the mariachi band and ordered enchiladas with a sweet and spicy mole sauce. One bite and I was happy to be back in town. Stay in my favorite neighborhood in the city, The Pearl. Home to the San Antonio branch of the Culinary Institute of America, James Beard award-winning restaurants, and a chic boutique hotel built from the remnants of the Pearl Brewery called Hotel Emma. The hotel is featuring a Viva Fiesta package that includes a half bottle of Moët & Chandon, smoked salmon toast with avocado and caviar, and two Hotel Emma Fiesta medals upon arrival.