Favorite Travel Days in 2013, A Special Shout-Out to Boston! 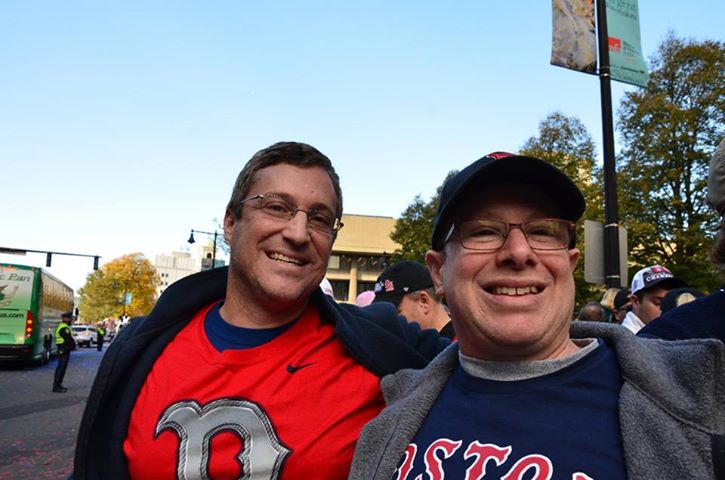 While a subway ride to downtown Boston doesn’t really qualify as travel, I can’t hide the joy I felt watching the Red Sox parade with good friends the first Saturday in November. Seeing Big Papi rap, hearing the Dropkick Murphy’s sing “I’m Shipping Up to Boston,” watching our surprise hero, Koji Uehara, blow kisses to the crowd, it was exhilarating. The stunning worst to first turn-around for the Red Sox was exactly what this city needed after a hellish Marathon day. I was at the Marathon, taking my usual space with my family cheering on the runners near the infamous Heartbreak Hill on Mile 19. It was a perfect day for running, sunny and brisk. Then I went home to watch the Red Sox win with a walk-off hit in the 9th inning. Everything was perfect until it wasn’t. The next thing you know my hometown is in lockdown during our precious April school break while the police are in a shootout in nearby Watertown with the brothers who bomb innocent people.

Sad as it is, tragedy has a way of bringing out the best of people’s humanity. I was suddenly talking to reclusive neighbors and everyone was heading into the city to support the bars and restaurants most affected from the senseless act. The Red Sox simply rode the wave of adulation and support, as if the World Series win was predestined. And Boston continues to grow and evolve, especially the area around the Seaport and Fort Point. I was just in the Fort Point neighborhood over the weekend, enjoying oysters, lobster rolls, and an excellent local microbrew (Trillium) at Row 34, the latest offering from the team that brought you Island Creek. If you haven’t been to Boston in a while, 2014 is a great time to return and see all the changes. Best if you come during Patriots Day (April 21st) to cheer on the runners.