Cruise Lines Help with Evacuations and Aid to Puerto Rico 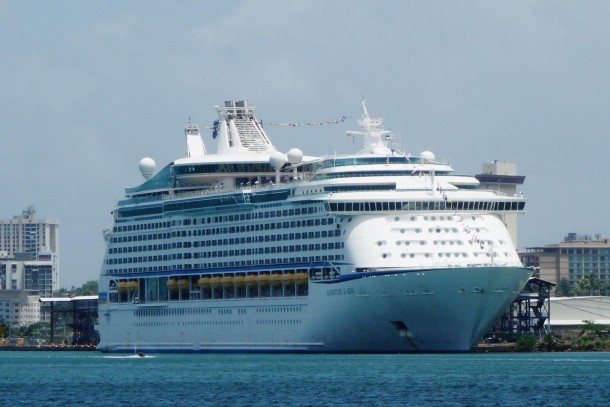 Nearly a week after Hurricane Maria slammed Puerto Rico, many residents are in critical need of supplies. Food, water, and medicine are dwindling and the island is expected to be without power for several months. The international airport in San Juan continues to operate on limited emergency power with fewer than ten commercial flights to the US each day. Instead, Puerto Rico is relying on cruise ships to bring resources to the devastated island. Royal Caribbean Cruises cancelled its Adventure of the Seas cruise to utilize the ship for evacuation and humanitarian efforts. The ship arrived in San Juan yesterday, before heading to St. Thomas and St. Croix to aid in the evacuation and donate critical supplies to each destination. Adventure of the Seas will bring evacuees to Fort Lauderdale before returning to San Juan on October 6. Carnival, the world’s largest cruise line, also has been helping with the aid effort. Carnival ships are currently traveling to destinations in the Caribbean that have been impacted by both Hurricane Irma and Maria.