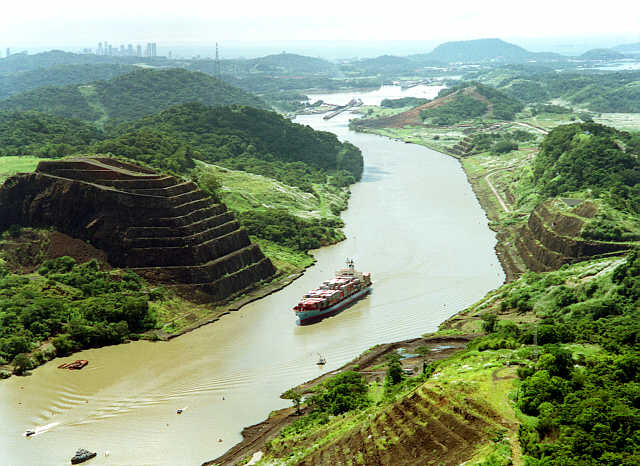 The Panama Canal turns 100 in 2014. That alone will garner the country much press. But we like the fact that Copa Airlines, the wonderful Panamanian airline, is now offering direct flights to Panama City from Boston. At this point, there is no direct service to any other Central American country from Logan, including Costa Rica and Belize. What you’ll find is the same rainforest, exquisite coastline, eco-resorts, macaws, and howlers you’ll find in Costa Rica with far less traffic. Upscale lodgings like the Waldorf Astoria are also starting to pop up on the Panamanian map. Go there now before it becomes overbuilt.