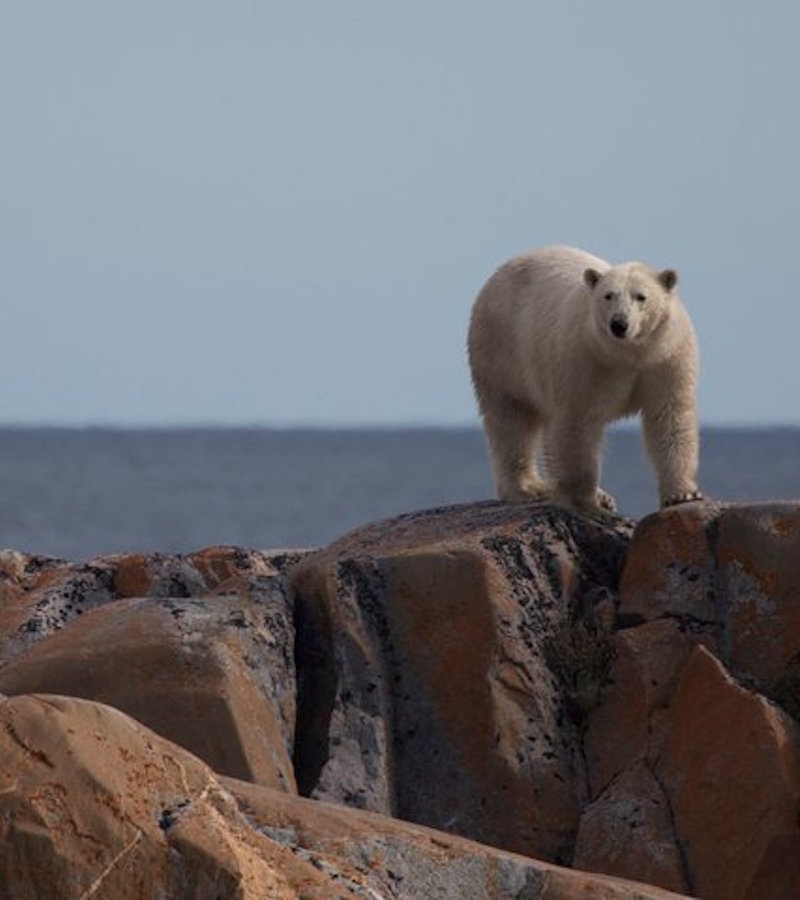 Family owned and operated for over 30 years, Manitoba-based Frontiers North is best known for their polar bear explorations in Churchill. Come to northern Manitoba in October and November and you’re almost guaranteed to view polar bears in the day, the Northern Lights at night. Now the company has their sights set on summer. On their weeklong Big Five Safari in early August, you’ll still stop in Churchill to find polar bears and pods of beluga whales swimming in Hudson Bay. You’ll also visit the thick forests, mountains, meadows, and gorges of Riding Mountain National Park to view the herd of bison, moose, and black bear. Dates are August 2-9, 2017, and cost is $5,999 CAN including round-trip airfare from Winnipeg to Churchill, all lodging, meals, and activities like a zodiac ride on Hudson Bay. If you’re interested or have any questions, please contact ActiveTravels.