Bike the Kingdom Trails and Stay at the Burke Bike Barn 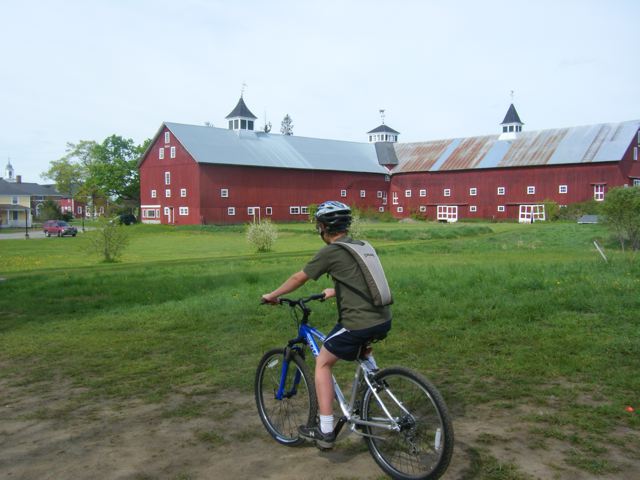 Now that Columbus Day has come and gone, along with much of the fall foliage traffic in Vermont, it’s time to hit my favorite mountain bike trails in New England. Uou know how much I cherish the Kingdom Trails. They’re even sweeter when the last maple leaves are clinging to the trees before the first snowfall. That would be right now! Spend the night at Burke Bike Barn. Located on the White School Trail, just outside the village of East Burke, this timber frame barn first went up in the 1840s. Recently renovated, it now features two units, each with full kitchen. The larger unit has three bedrooms and sleeps 6 (starts at $150 a night), while the smaller unit has 2 bedrooms and sleeps 4 (starts at $120 a night).