Adventures in Oregon, The Artisanal Quality of the Food and Drink 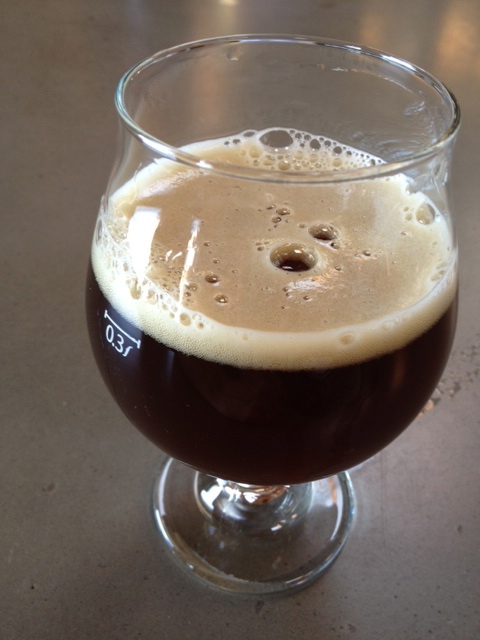 It’s easy describe the electric blue waters of Crater Lake, the snowcapped peak of Mount Hood, the emerald forest of Ecola State Park nestled along the coast, and the rolling vineyards of Willamette Valley. But the missing ingredient I find in most stories on the state is that they fail to talk about the artisanal quality displayed by the Oregonians. Due to its proximity to Washington, they’re often spoken in the same breath, but Oregon actually has much more in common with Vermont. This stems from the passion behind all the quality local food and drink. Oregonians don’t just create coffee, they create the best coffee I’ve had in America, a strong yet smooth blend that needs no milk or sweetening. One spoon of the black licorice ice cream at Ruby Jewel in Portland and you’ll be booking your return trip. Other highlights include tasting the Hood River strawberries at the farmers market in Portland, sampling Stan’s charcuterie plate at Vitaly Paley’s new restaurant, Imperial (which my brother, Jim, just back from the Cannes Film Festival said was better than anything he tried in France), biting into the spicy and sticky large wings at Pok Pok, downing a pint of Larry Sidor’s smoky peated scotch ale at Crux in Bend, and trying the surprisingly dry and refreshing hard cider created by longtime winemaker Rich Cushman at HR ciderworks in Hood River. Sure, I love the spectacular scenery found in the state. But the reason I know I’ll return to Oregon as often as possible is simply because Oregonians care enough to produce great product and have the local resources to make that dream come to fruition.
I’ll be writing about Oregon one more time on Monday, when I describe my hike in Crater Lake National Park. It will be the first of five of my favorite adventures in the national parks. This will only whet my appetite for hiking hut-to-hut in the White Mountains of New Hampshire the following week. Enjoy the weekend and stay active!