A Visit to Berlin with Kensington Tours 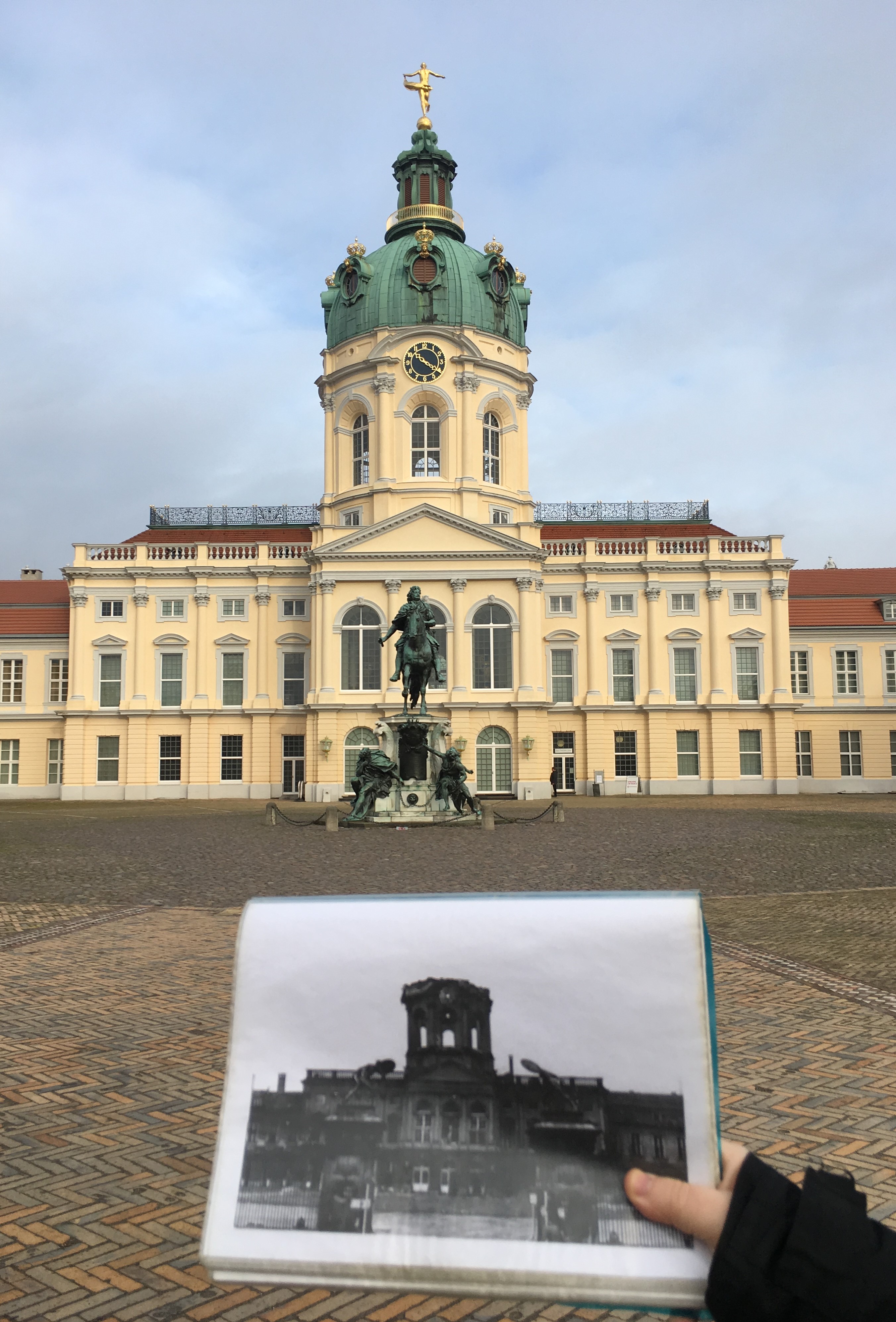 In January, I joined by husband Josh on a business trip to Berlin. The CEOs of the 12 largest natural history museums in the world were gathering to discuss museum trends and approaches to some of the most pressing environmental problems today. We stayed near the Museum für Naturkunde, and I explored the City with my tour guide Nadav, supplied by our colleagues at Kensington Tours.
Nadav is an Israeli who moved to Berlin 17 years ago for his PhD studies. All of his grandparents were from Germany. His father’s family went to Palestine in 1928 from the Northeast “poor” district of Berlin, and his mother’s family went in the 1930s, from a “well to do” Southwest district of Berlin. By virtue of having a knowledgeable guide, I definitely saw parts of the city I would not have alone (i.e., not in the guidebooks).
Berlin is not a particularly beautiful city, especially in the middle of winter, but it is a fascinating one. Of course, there is plenty of old German history to absorb, and plenty of modern diverse life, too. There are 12 boroughs or districts in Berlin, each with its own commercial center. During our two days of touring, we crossed these boroughs constantly going from the former West Berlin to East Berlin, without distinction. Our hotel and the Nature Museum are, for example, in the former East Berlin, and Mitte (the middle borough).
Most of the buildings you see in Berlin are either new or rebuilt after WWII. The photo above is of Charlottenburg Palace (present day, with “just after WWII” juxtaposed in front), where Obama was hosted for dinner in 2013. Another mix of old and new is The Victory Column (from the 1870s, now 220 feet tall, with several German military wins commemorated one above the other, in layers). Nadav said the column is used today as a symbol of the LGBTQ community in Berlin (on the annual St. Christopher Street Day, when covered by a giant condom). Of course, I also saw the Brandenburg Gate and the Reichstag building (Parliament), the Ku’damm (Berlin’s answer to the Champs-Elysées), and The Jewish Museum (opened in 2001, reflecting on Jewish history and culture in Germany, designed by Daniel Liebskind, who also designed an expansion at the museum Josh leads in Toronto, the Royal Ontario Museum). If Berlin (or Germany in general) interests you, let ActiveTravels and Kensington Tours assist with your journey.