A Visit to Bardstown, the Heart of Kentucky Bourbon Country 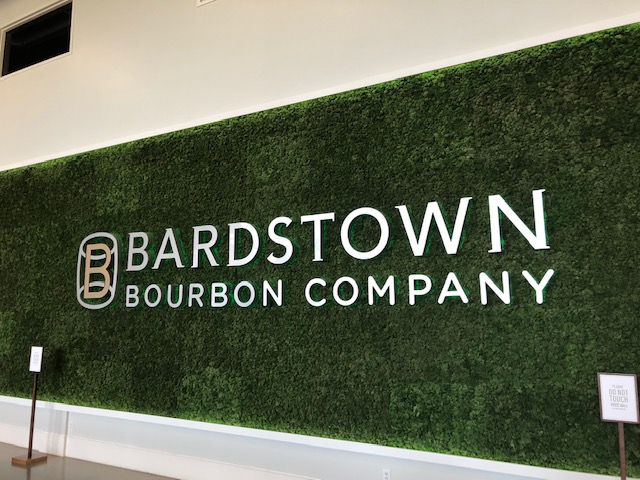 Drive south of Louisville and within 45 minutes, you’ll pass the Jim Beam distillery, a signal that you made it to Kentucky Bourbon Country. More than 1 million visitors stopped at Kentucky bourbon distilleries in 2017, a number that has risen exponentially in the past 2 to 3 years thanks to the surging popularity of bourbon around the world. And perhaps no place is more emblematic of the current love of bourbon than my first stop, the Bardstown Bourbon Company. Friends in Louisville had recommended the recently opened restaurant, Bottle & Bond Kitchen and Bar, and they were right, the sweet potato gnocchi, shrimp and grits, and brisket sandwich were all mouth-watering delicious. But one lunch with David Mandell, CEO of Bardstown Bourbon Company, and I realized this facility is a whole lot more than a restaurant. Mandell had made his money in vodka before having a vision in 2013 to create one of the largest bourbon distilleries in the state. Opened in September 2016, he now collaborates with 22 renowned brands to craft custom bourbon and whiskey in his production facility, already filled to capacity over the next 5 years. Mandell didn’t stop there. He created a Culinary Institute of America-like environment where student from around the world can return home and become ambassadors of bourbon. Then he debuted Bottle & Bond Kitchen, the first restaurant at a distillery on the Kentucky Bourbon Trail, featuring more than 400 vintage American whiskeys at their Whiskey Library (curated by acclaimed whiskey writer Fred Minnick). Mandell’s still not finished. He’s hoping to build a first-class hotel, a luxury property needed to attract international visitors to this sleepy town. It’s wonderful to witness a dream come to fruition on such a mega-scale.