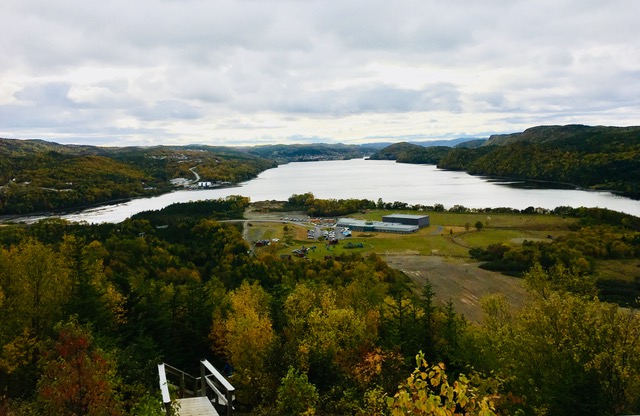 Early on in the Adventure Canada circumnavigation of Newfoundland, I found myself sitting next to Chief Mi’Sel Joe, the Saquamaw and Administrative Chief of the Mi’kmaq Grand Council, First Nations community of Miawpukek (Conne River). In preparation for our visit to Miawpukek along the southern coast of Newfoundland, he was spending a few days on board, consistent with his public role in presenting a better understanding of the Mi’kmaq people.

Mi’Sel Joe was born in Miawpukek into a strong Mi’kmaq family; both his grandfather and uncle held the office of hereditary Saqamaw. Since 1973, he has been involved in First Nation Politics, first as a Councilor, and, after the death of his uncle, Chief William Joe, in 1982, he became Traditional Saqamaw and the Newfoundland District Chief for the Mi’kmaq Grand Council. Mi’Sel Joe is committed to preserving the language, culture and traditions of his people, and also to Miawpukek’s economically self-sufficient mandate. Around 800 people live on the reserve, with over 2,000 people living away, and businesses (together with a commercial fishery) lead to zero unemployment. A brand-new school for grades K4-12 opened in September 2017.
Last year, Mi’Sel Joe was appointed a member of the Order of Canada "for his leadership in developing and enhancing the well-being and financial vitality of the Miawpukek First Nation." It was an honor to meet him, to visit Miawpukek, and to learn more about how this vibrant First Nations community can be a model.